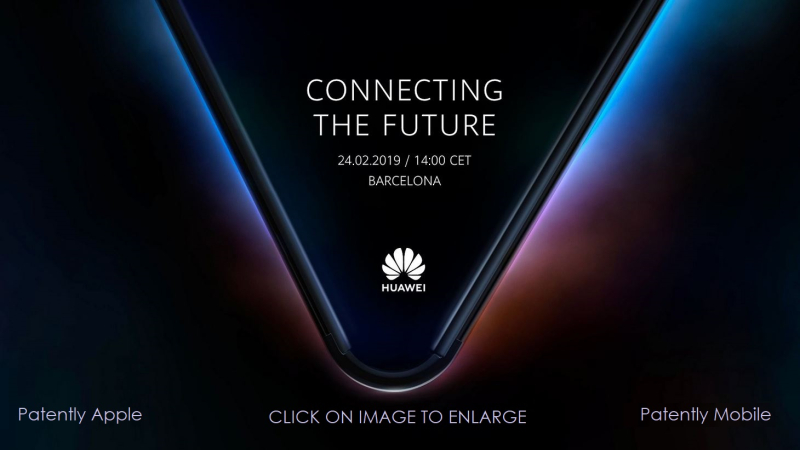 Earlier this morning I discovered two Huawei patent applications in the U.S. Patent and Trademark Office's database that were published in the last month.

It should be noted that while the patent figures presented below match the design of their prototype as noted above, there's no guarantee that this will reflect the final appearance of their finished product because patent applications only convey a concept and not necessarily an official design.

We'll know on February 24th if Huawei was able to thin down the design found in their patent figures or not. 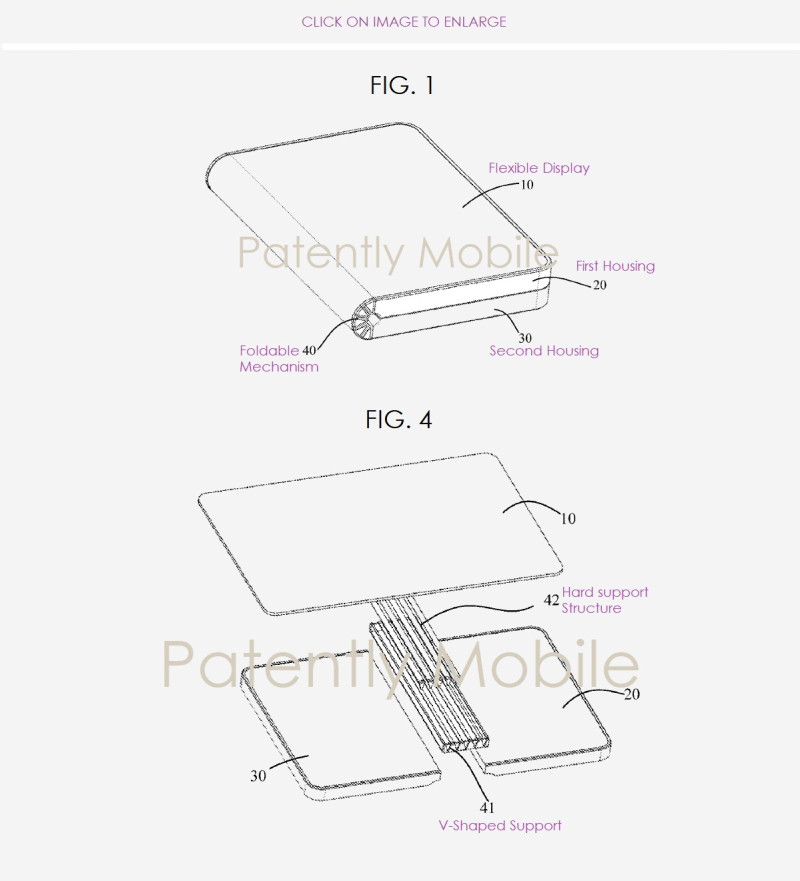 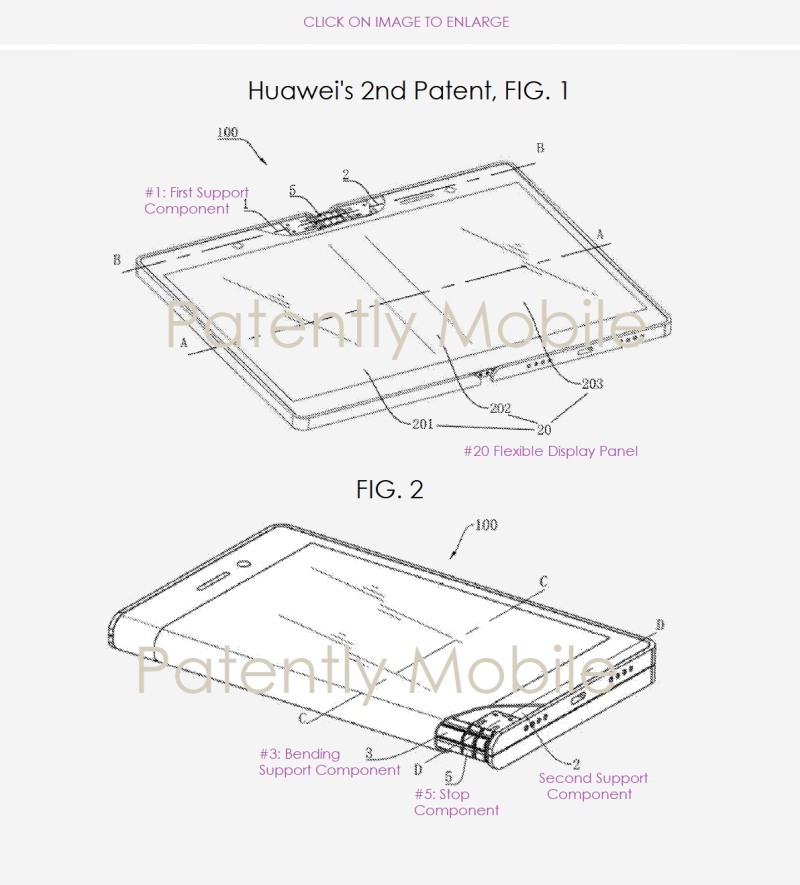 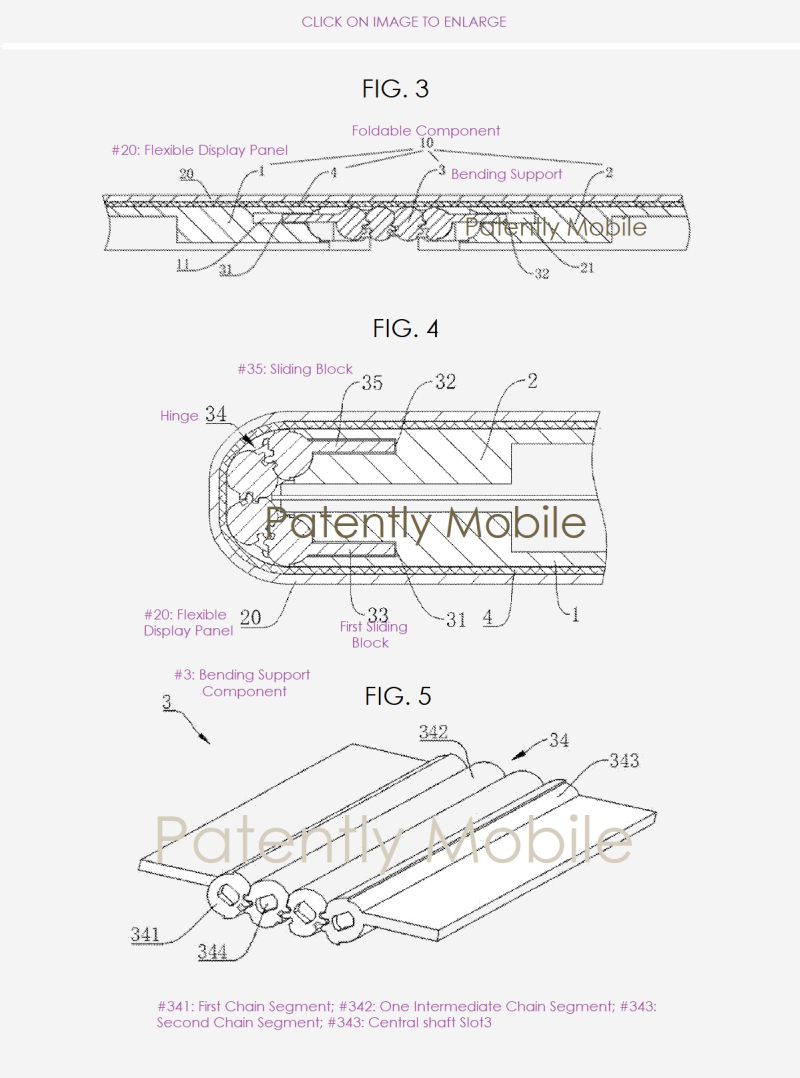