Apple's new 'Shot on iPhone' Ad Campaign Extends to Massive Ads Placed on the Exterior of NHL Arenas in the U.S. & Canada

Last month at the SAP Center, the home of the San Jose Sharks and the heart of 2019 Honda NHL All-Star Weekend, NHL Commissioner Gary Bettman and two of the League's cutting-edge stars -- Edmonton Oilers center Connor McDavid, 22, and Toronto Maple Leafs center Auston Matthews, 21 -- talked about innovation, technology and sports with Apple's Phil Schiller, SVP worldwide marketing. "We love the collaboration that we have with Apple," Commissioner Bettman said. "It has helped transform the game without changing the game itself." So it's not really surprising to learn from a report by ADWEEK that a special "Shot on iPhone' campaign extended to the NHL.

The report posted earlier today notes that "The Shot on iPhone campaign has long been known for highlighting the surprisingly artistic shots that can be captured by just about any caliber of photographer. Now the outdoor-focused effort is heading onto the ice and behind the scenes of the NHL to give fans a closer look at the game and its star players.

In new ads launching today on arenas across the U.S. and Canada, Apple features photos taken on  the iPhone XS by some of today’s top hockey pros and featuring candid moments with their teammates. 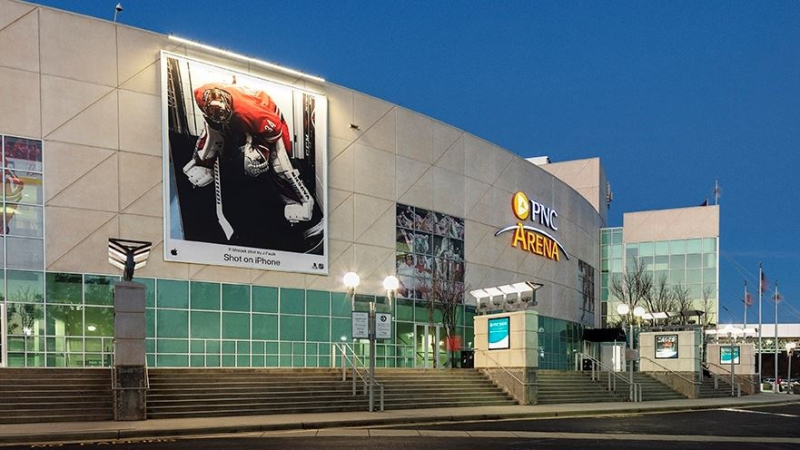