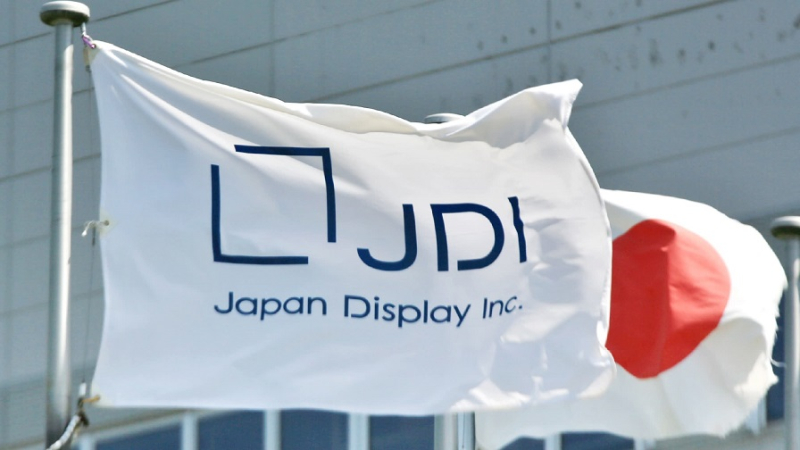 It's being reported today that ailing Apple supplier Japan Display Inc. will receive up to 80 billion yen ($723 million) in a bailout from a group of Chinese and Taiwanese investors.

The deal, if realized, would make the group the top shareholder of the liquid crystal display (LCD) maker, replacing the Japanese government-backed INCJ fund, which currently owns 25.3 percent of the company, the report said on Tuesday.

Its delayed adoption of organic light-emitting diode (OLED) screens has also battered the LCD maker, as Apple opted for OLED screens for its iPhoneX and bought them from rival Samsung Electronics Co.