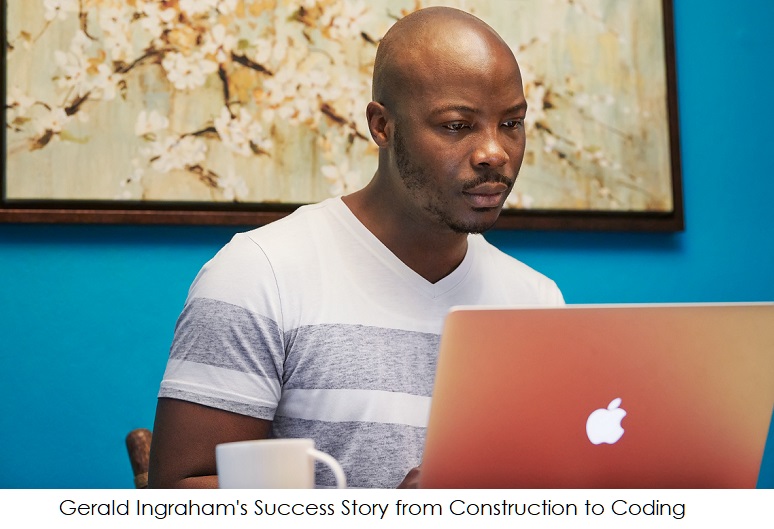 Dream Corps was founded in 2015 with support from the late musician Prince. It's original mission was to transform the criminal justice system while opening doors of opportunity for those who need it most. One of its main programs is #YesWeCode, which aims "to help 100,000 young women and men from underrepresented backgrounds find success in the tech sector."

Apple’s Community Education Initiative is building on #YesWeCode’s established track record. The program will expand educational and workforce development opportunities to young adults in Oakland and eventually nationally, with a focus on coding with Swift. These efforts are designed to reach learners in middle and high school, college and beyond, opening doors to careers in the tech sector. Apple will provide technology as well as professional support, curriculum guidance and advocacy.

Lisa Jackson, Apple’s vice president of Environment, Policy and Social Initiatives: "We are thrilled about launching this new initiative in Oakland. Our hope is that by bringing expertise, stakeholders and resources together, we’ll be able to magnify the already impressive impact that Dream Corps is having in the Bay Area and across the nation and help a new generation of young people realize their potential."

"This partnership with Apple will help unlock the untapped genius and talent within those communities, which will allow a new generation to achieve their dreams."

Apple will provide technology as well as professional support, curriculum guidance and advocacy to individuals in middle and high school, college and beyond. Participants will be exposed to a number of skills and tools to enhance career prospects, with an emphasis on coding with Swift. 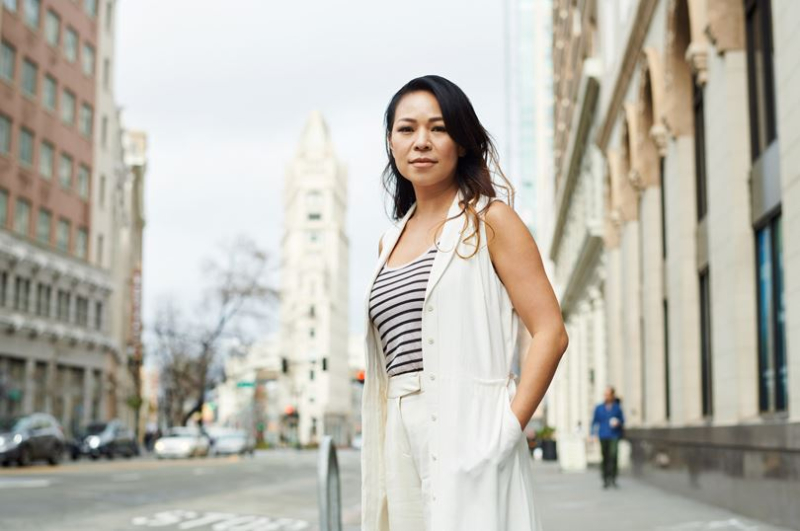 Vien Truong (in the photo above) is the CEO of Dream Corps. She’s the youngest of 11 children, born to an immigrant couple who legally migrated from Vietnam in the 1970s. She and her family have called Oakland home for decades. She joined Dream Corps in 2015 with the goal of expanding opportunities to young people in Oakland and beyond.

Apple and Dream Corps’ coding programming is set to launch later this year in the Bay Area. Dream Corps is working with the Mayor's Office and the City of Oakland to identify and assess potential locations for a dedicated space to support this program and other related workforce development and social entrepreneurship efforts.

Read Apple's second press release here in full for more on this story.

CNN host Van Jones praised Jared Kushner, Rep. Hakeem Jeffries (D-NY), and President Trump for getting a bipartisan criminal justice reform bill to a vote in the US Senate (Video).