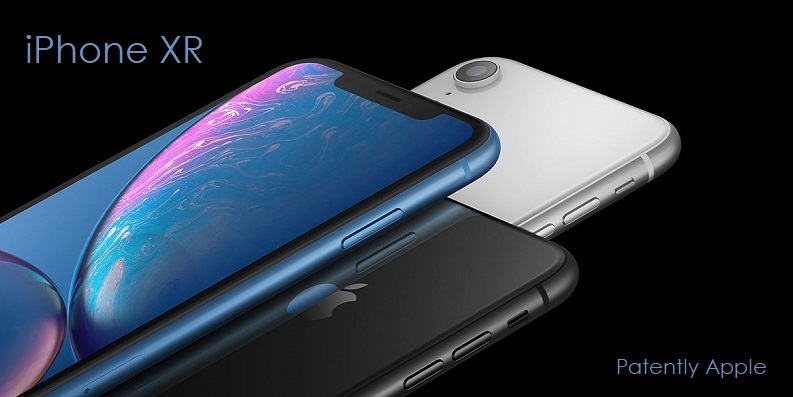 On Wednesday Patently Apple posted a report titled "Apple Quickly moves to Readjust iPhone Pricing in Foreign Markets where the U.S. Dollar is too High." Although the news of the cuts we made known on Wednesday it's now clear that Apple moved to lower prices as early as January 11th in China where Apple knew it had to get a running start to the new year. Apple also knew that the Chinese New Year begins on February 5 and wanted the iPhone back in the race in China ASAP.

The Chinese news site "Feng.com" published a report earlier this week and a rough translation is presented below describing Apple's iPhone price cuts:

"Previously, iPhone sales were not good, and many people in the industry pointed their finger at Apple's over-priced. Even Cook had admitted in previous earnings reports that pricing did have a significant impact on Apple's sales over the past period of time.

However, Apple quickly made a wave of price cuts on the domestic e-commerce platform, including the iPhone XS, iPhone XS Max and iPhone XR. From the current situation, price reduction is the most "simple and rudimentary" promotion method, and the effect is more obvious."

The report further noted that "News reporters learned from Alibaba that Tmall data showed that since January 13, when the iPhone started to cut prices at Tmall, as of January 29, iPhone sales increased by 76% in half a month.

Since January 11th, Suning announced that the iPhone price cuts began on the same day, Suning Tesco Apple's traffic and sales both exploded. Among them, iPhone 8 series and iPhone XR are the most popular growth. As of January 30, sales of the overall Apple brand on the Suning platform increased by 83%.

Earlier, Cook said that Apple is considering changing the pricing strategy in some markets. Apple's first fiscal quarter of FY 2019 was not as good as expected, largely influenced by Greater China. Spring is coming, don't know if this will be Apple's "spring?"

With staggering increases in sales as noted in this Chinese report, we could see that Apple moved as fast as lightning to turn their iPhone story around.