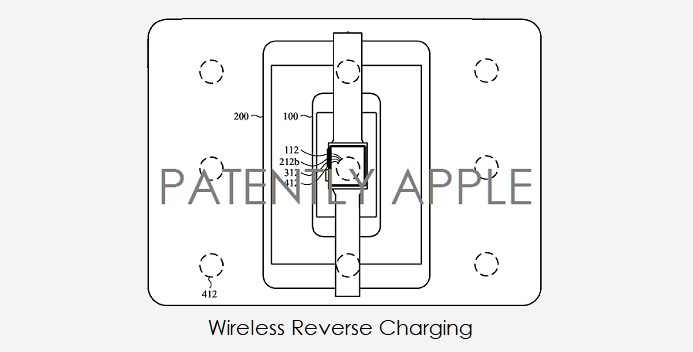 On January 31, Patently Apple posted a patent report titled "Apple may Add Textured Glass to the Back Side of Next-Gen iPhones with Possible Graphical Patterns." Now a series of rumors from Ming-Chi Kuo being repeated by a number of Apple news sites claims that "frosted glass" is expected to be on the way to 2019 iPhones.

In October 2018 Huawei's Mate 20 introduced Wireless Reverse Charging. Samsung is expected to introduce this feature on Wednesday in San Francisco as we reported on. In both of our reports I pointed out that Apple has a few patents on this technology and it was disappointing that their competition was quicker to the draw in bringing it to market. However, in the big picture, Apple's technology extends to the iPad and MacBook as noted in Apple's patent figures below. 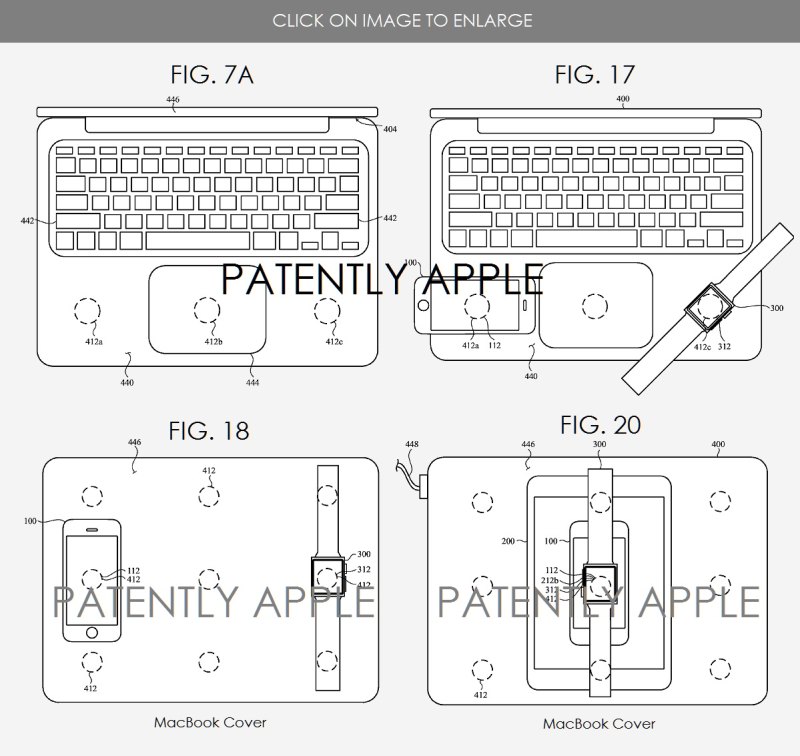 Kuo is now predicting that Apple will be bringing this technology to their 2019 iPhones. The question becomes, will Apple extend wireless reverse charging to their new 16" + MacBook Pro as Apple shows in their patent figure above.

Last year a patent application from Apple that was published by the USPTO described a new desktop system. Of course you can't go by the patent figures for accuracy for what it will look like as it's not a design patent but rather a utility patent that ony presents an overview concept.

While Apple's new modular desktop may not cover all of the features listed in their patent filing, it's still going to be interesting to see how many of the features found in the patent actually make it to their 2019 modular Mac Pro when it arrives.