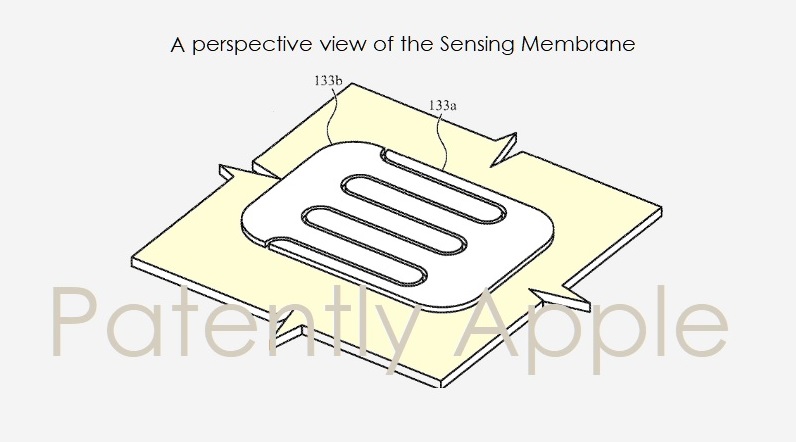 Today the US Patent & Trademark Office published two MacBook related patent applications from Apple that relate to a new keyboard design with an emphasis on delivering a new illumination key mechanism and a simplification of their Force Touch trackpad to save bulk, power and more.

It's unknown whether the new key construction described in this patent filing will cure all of the ills of the MacBook Pro keyboard because most of the focus of this filing is on a new illumination system that includes a new sensing membrane.

Apple notes that the sensing membrane #136 shown in the patent figures below may also include one or more elements of a capacitive-based sensor, magnetic-based sensor, optical sensor, and/or other sensors. 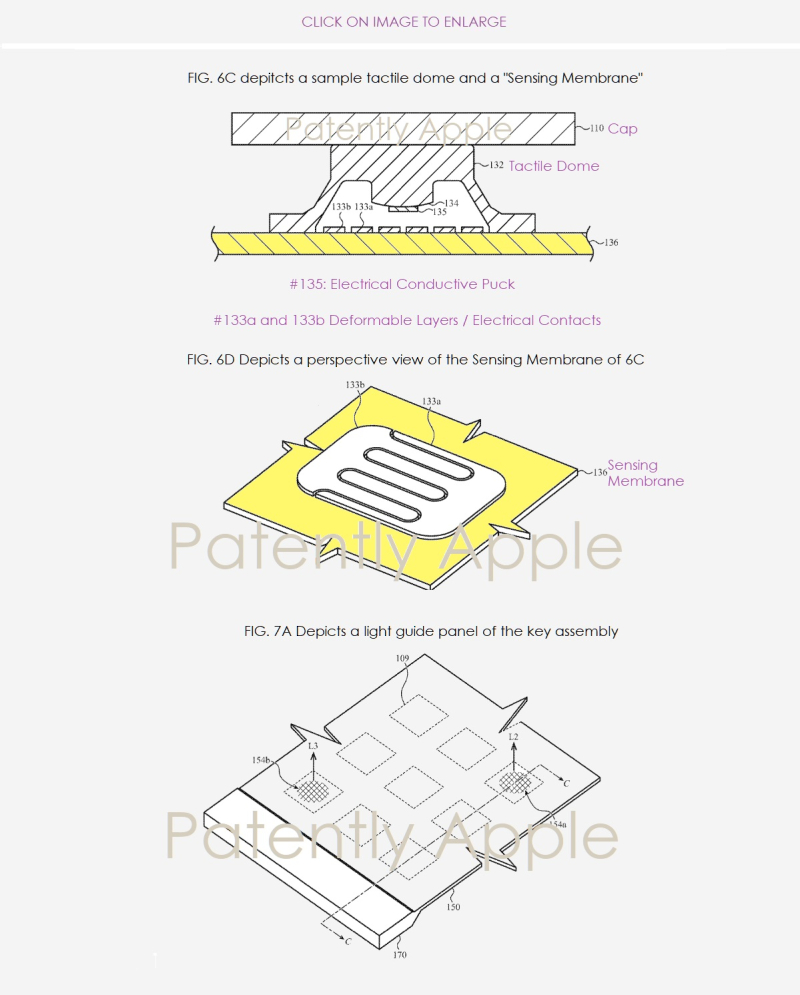 In patent FIG. 7A above depicts a light guide panel (LGP) across multiple keys. Apple's light source may use micro-LED, LED, OLED to light up the keys brightly.

Apple's patent application 20190056794 is a very technical patent and for those wanting to dive further into the details could do so here.

Kate Bergeron: VP Hardware Engineering – who came to Apple via MIT where she was an instructor in D-Lab. Bergeron has worked on AirPods, HomePod and more. 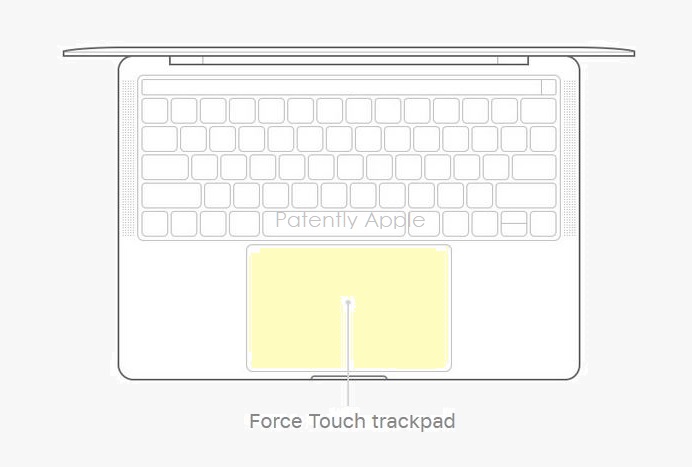 Apple notes in their patent filing that in conventional configurations, touch input sensors, force input sensors, and haptic actuators are separately controlled and operated, and independently contribute to undesirable increases in thickness, weight, power consumption, and manufacturing complexity of an electronic device.

Apple's invention brings forth a new "Unified Input/Output Interface" to reduce bulk, save power and be more responsive.

Apple notes that it is understood that a controller of a unified input/output interface can be configured to transition between one or more modes (e.g., a touch sense mode, a force sense mode, a haptic output mode, a hybrid mode, and so on) in any number of ways. FIG. 4 depicts one example of a finite state diagram. 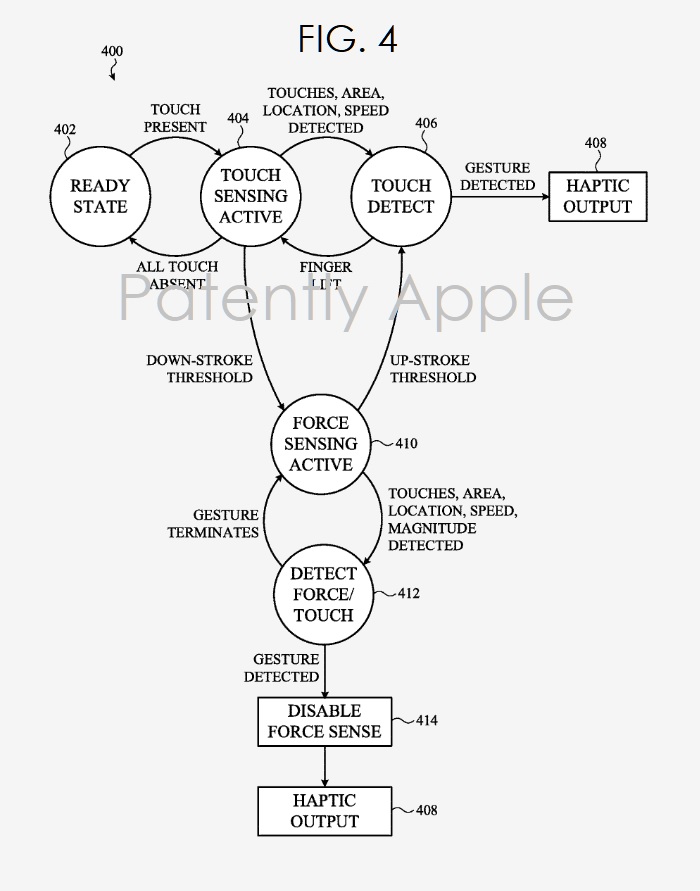 Apple's patent application 20190056837 was filed in Augusty 2018 and published today by the U.S. Patent and Trademark Office.

Karan Jain: Hardware Manager; Leading a team which is responsible for designing novel core technologies for consumer devices enabling human interfaces and bringing them to world, for use.