Home Archives Contact Us Subscribe Twitter Facebook MeWe Parler Patently Mobile
Amazon Warned Apple of Counterfeit Products in 2016 and is now Warning Investors that Counterfeit Products are a Problem
While the Smart Speaker Market Grew over the Holiday Quarter, Consumers aren't buying into having one in every Room

Apple Agrees to Pay France ten years of Back Taxes 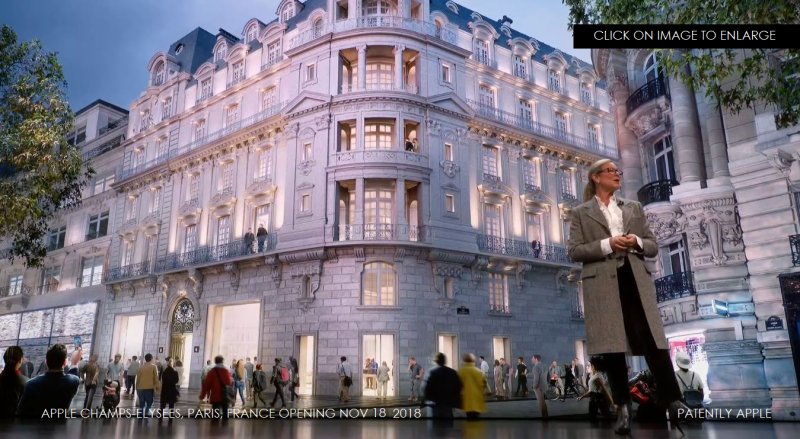 Apple has reached an agreement with French authorities over 10 years of back taxes, the US firm told AFP on Tuesday, confirming information published by the French magazine L'Express.

The magazine reported that the firm paid nearly 500 million euros (US$571 million) to resolve the case in a confidential settlement reached in December.

"The French tax administration recently concluded a multi-year audit on the company's French accounts and an adjustment will be published in our public accounts," Apple told AFP.

The company declined to disclose the amount paid, but a source familiar with the case confirmed to AFP the sum of nearly 500 million euros (US$571) reported by L'Express.

L'Express said Apple's European revenues exploded seven-fold, from 6.6 billion euros in 2008 to 47.7 billion in 2017, and most of it was booked in Ireland where the US firm has its European headquarters.

Apple further stated that "We know the important role taxes play in society and we pay our taxes in all the countries where we operate, in complete conformity with laws and practices in force at the local level." If true, then why is Apple agreeing to pay ten years of back taxes now?

For more, read "The Local" report from France here.

CNBC added that "Apple is facing pressure from the French government as finance minister Bruno LeMaire tries to push through an EU-wide digital tax. The effort, which has been met with some opposition from other EU countries, would apply a 3 percent tax to the online revenues of tech giants like Apple, Google, Facebook and Amazon."