Apple has agreed to buy PullString, a San Francisco-based startup that enables the design and publishing of voice apps. Their Home Page states: "Collaboratively Design, Prototype and Publish Voice Applications for Amazon Alexa." Beyond general market Voice Apps, the company also focuses on Entertainment, Health Care and Financial Services that will fit in well with Apple's endeavors into health care and Apple Pay.

With Apple launching their entertainment service later this fall, PullString's tools and expertise might be able to quickly bring Siri up to date to better compete with Alexa and Google Assistant and perhaps advance Apple TV with voice commands to controls channels and content in the future. 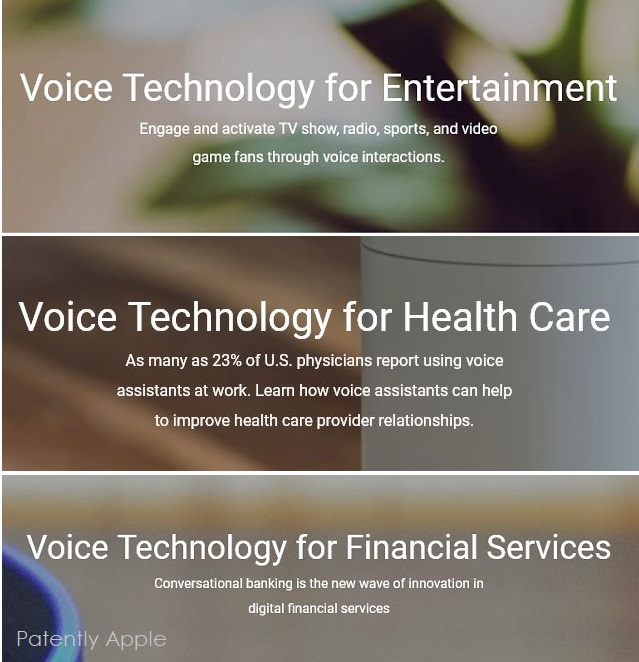 PullString's website states the company was founded in 2011 by former Pixar executives to realize the dream of higher fidelity computer conversation.

PullString has offered the most powerful technology, tools, and techniques in market for designing, prototyping, and publishing voice apps and conversational experiences.

Their cloud-based software has been used by organizations including Mattel, Samsung, Activision, and many others to create award-winning conversational experiences.

The Cofounder and CEO of PullString is Oren Jacob. When at Pixar he developed a completely new animation system. The first film using the new system was 'Brave.'

Under "about PullString" they note that they're working at the Intersection of Creative Expression and Artificial Intelligence.

Axios, who broke the news, noted in their report that PullString "later broadened its approach with the introduction of such IoT products as Amazon Echo and Google Assistant."