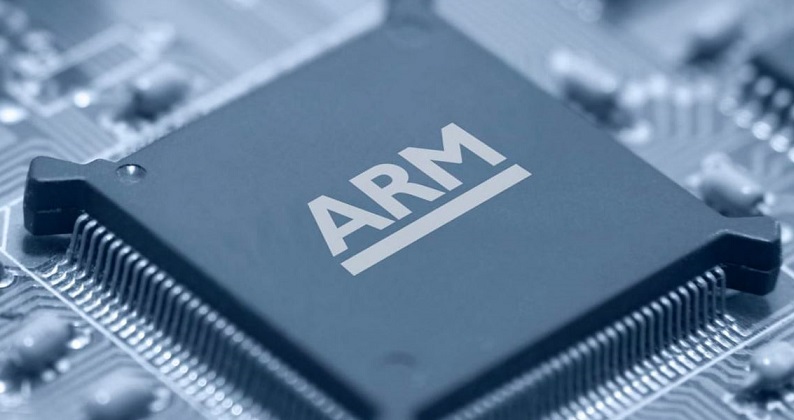 A new report today surprisingly revealed that Adobe appears to be at a crossroads and they're seriously considering being an ARM licensee.

Later in the morning Parasnis told Ina that there is a range of ways that Adobe could get deeper into silicon. Parasnis stated that "ARM does afford a model for a software company to package its technology much closer to silicon," he said, adding Adobe could do that without literally making its own chips, including by partnering with an existing chipmaker."

Whether or not Adobe makes its own chips, Parasnis told his colleagues the company needs to prepare itself for a world of vastly more powerful hardware — and it must move fast. "We have to reimagine our franchise products," he said. "If we don't reimagine ... somebody else will."

He urged the company to create tools for new areas beyond traditional screens like PCs and phones, highlighting opportunities in both voice-controlled devices and immersive AR and VR environments.