Our Patently Mobile blog has been covering Samsung's future foldable, rollable, scrollable and stretchable patents since mid-2012. Such next-gen smartphone were just a dream back with naysayers typically saying it would never happen. Samsung is pumping up their fan base today with a new trailer. The new phone is likely to debut at their February 20th event, about a week ahead of Huawei's first foldable phone debuting at the Mobile World Congress kicking off on February 25th in Barcelona.

To see the evolution of Samsung's ideas for next-gen smartphones, bracelets and more with flexible displays, check out our archives here.

Apple's SVP of Worldwide Marketing back in 2012 mocked Samsung's entry into the phablet. Phil Schiller stated in Apple's keynote that year, "It is really easy to make a new product that's bigger. Everyone does that. The challenge is to make it better and smaller."

Schiller went on to make an obvious point that Samsung supposedly forgot: "What is the design center for a Phone? It's this: it's your hand. A phone should feel great in your hand and more importantly it should be easy to use with a magical device we all carry called the horizontally opposed thumb." 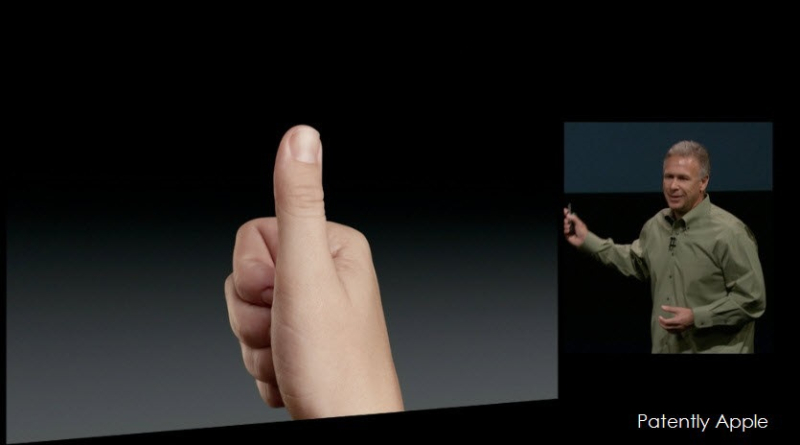 Without Apple finally breaking down and delivering their first phablet with the iPhone 6 Plus, they'd be dead in the market already. Will Schiller mock the first commercially viable foldable smartphone? Let's hope not, but only time will tell.