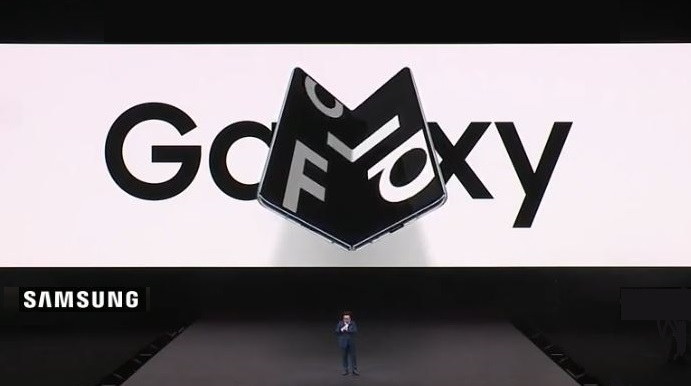 On Wednesday Samsung unveiled their Galaxy Fold smartphone at a special event held in San Francisco. The day before Next Week's MWC 2019 event in Barcelona, Huawei will unveil their first foldable smartphone called the Mate X. A Huawei fan on Weibo posted the photo below of a Huawei billboard being put up for their new smartphone.

How Huawei will differentiate their foldable phone from Samsung's is unknown at this time. However, price could be a huge factor. Samsung's starting price of US$1,980 is going to be a sticking point for most consumers.

If Huawei wants to overtake Samsung as the number one smartphone OEM in 2019, then selling their foldable phone at a reachable price point is one way that they could rock the boat. 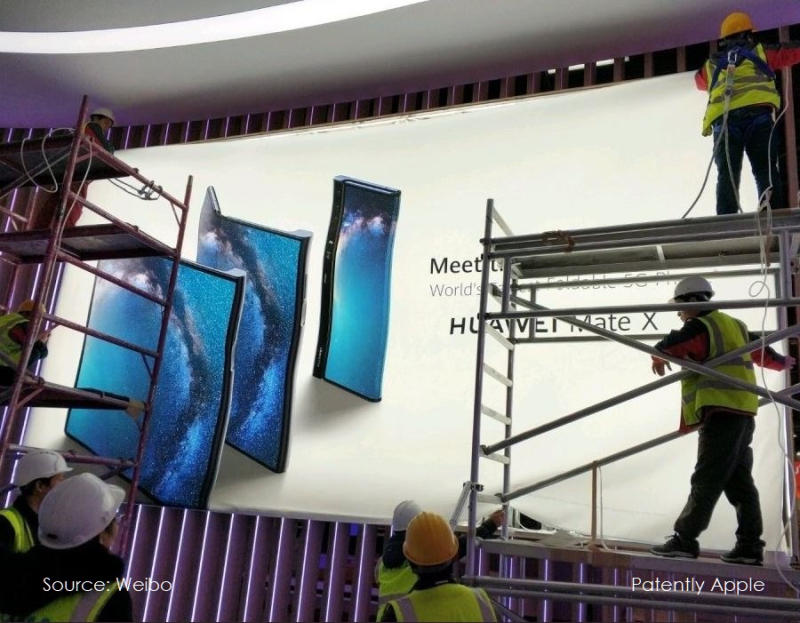 On the flip side, if Huawei sells their phone closer to that of the Galaxy Fold, then it'll be clear that both companies are simply using their respective folding phones as marketing tools, proving that the new category really isn't ready for prime time.

In fact Canalys analyst Ben Stratton admitted as much to CNN earlier today when he said that the "Galaxy Fold is a great marketing tool. It paints Samsung as cutting-edge and innovative, and as a consequence, makes its rivals look slow."

That's funny because if they were to only sell 500,000 Galaxy Fold units this year, it would paint Samsung as a fake innovator to go along with CNN's fake news.