While Q4 was a Struggle for the Tech Sector, Apple Continued to Dominate all Premium Smartphone Segments from $400-$1000 + 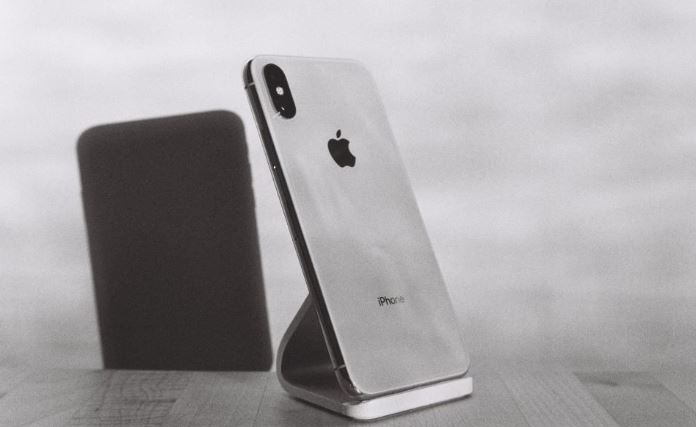 Last month Patently Apple posted a report that detailed the iPhone's dominance in the $600-1000 premium price tiers in Q3. For Q4 Apple led the premium segment again with over half of that market segment. 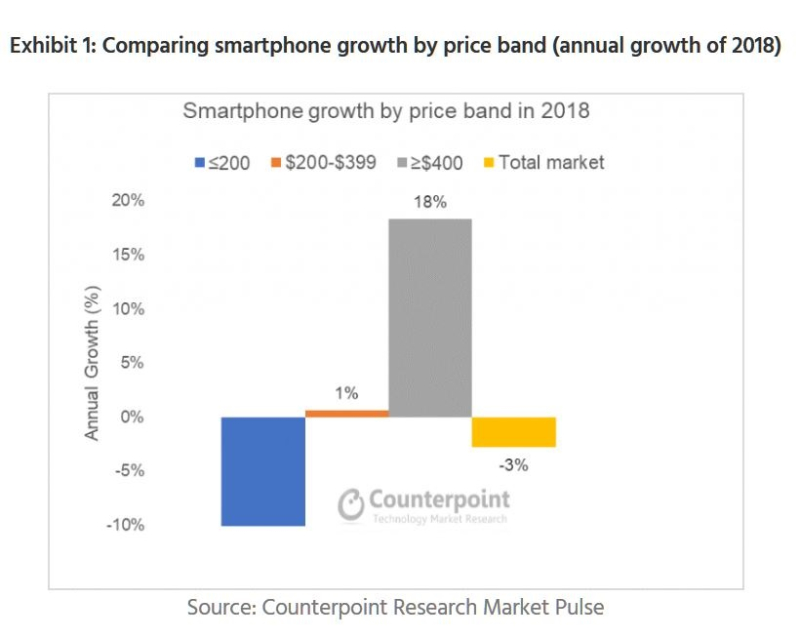 Within the premium segment, the $800+ ultra-premium segment has been growing the fastest. In 2017 it was merely 8% of the premium market (defined as $400+). However, since the Apple iPhone X was introduced, prices have jumped to a new level. In 2018, the new flagship of Apple (XS, XS Max), Samsung (note 9) and Google (Pixel 3 XL) were all launched above the $800 price. OEMs were able to increase the average price points (ASPs), taking advantage of the headroom created by Apple.

Also, according to Counterpoint’s consumer lens, consumers are now willing to spend more on their device, but at the same time holding on for a longer period. Thus, the overall market growth is slowing, but the premium segment is expanding.

Going forward, the trend of premium smartphones is likely to continue. Introduction of 5G phones, foldable displays and popularity of the so called, affordable premium segment in emerging markets will further drive the growth.