While Apple Banned Facebook for using a Tech Tool improperly to track Teen Habits, Google Could be next

Apple stated on Wednesday it had banned Facebook from a program designed to let businesses control iPhones used by their employees, saying the social networking company had improperly used it to track the web-browsing habits of teenagers.

Reuters report noted that Apple offers what are known as certificates that let businesses have deep controls over iPhones, with the potential to remotely install apps, monitor app usage and access, and delete data owned by a business on an iPhone. Apple designed the program for organizations whose staff use iPhones for official duties, when privacy needs are different from phones for personal use.

Apple ejected Facebook from the business app program, saying in a statement on Wednesday the program was “solely for the internal distribution of apps within an organization.”

“Facebook has been using their membership to distribute a data-collecting app to consumers, which is a clear breach of their agreement with Apple,” Apple said in the statement.

Facebook said fewer than 5 percent of the participants in the program were teens and that all of those teens had signed parental consent forms. 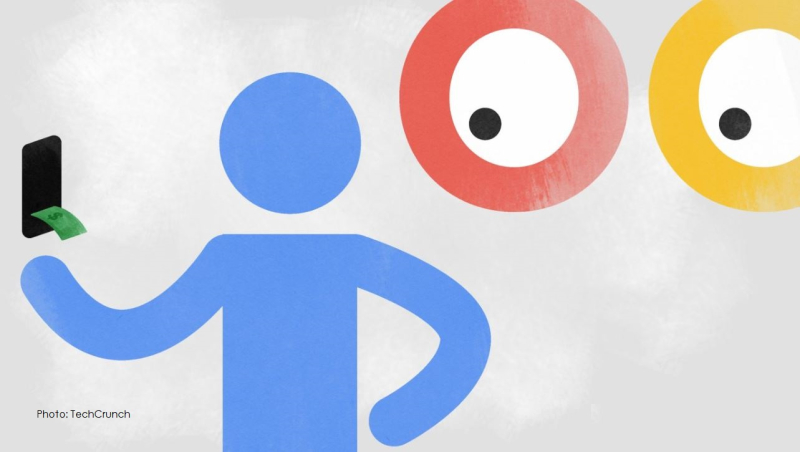 "It looks like Facebook is not the only one abusing Apple’s system for distributing employee-only apps to sidestep the App Store and collect extensive data on users. Google has been running an app called Screenwise Meter, which bears a strong resemblance to the app distributed by Facebook Research that has now been barred by Apple, TechCrunch has learned.

In its app, Google  invites users aged 18 and up (or 13 if part of a family group) to download the app by way of a special code and registration process using an Enterprise Certificate. That’s the same type of policy violation that led Apple to shut down Facebook’s similar Research VPN iOS app, which had the knock-on effect of also disabling usage of Facebook’s legitimate employee-only apps — which run on the same Facebook Enterprise Certificate — and making Facebook look very iffy in the process."