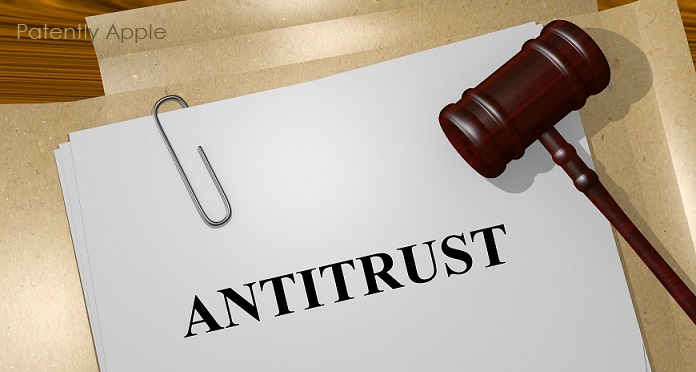 Yesterday when the FTC lead counsel Jennifer Milici said "Your Honor, the FTC rests its case," you could have heard a pin drop even if there had been thousands of people in the audience. Seconds before that procedural notice, former Qualcomm licensing president Marvin Blecker had been confronted, in a videotaped deposition, with an internal email in which a colleague confirmed to him that Qualcomm's chip division had actually held product shipments to a customer who had not yet accepted Qualcomm's license terms.

Up until that moment, it had been Qualcomm's mantra that they had never actually carried out the "No License-No Chips" threat against existing customers. They couldn't deny that they wouldn't accept a new customer prior to taking a license from them. And an Apple witness said that after Apple sued Qualcomm (in January 2017), Qualcomm refused to even discuss a potential 5G product partnership with Apple.

Qualcomm's lawyers had over and over again elicited testimony from current and former Qualcommm executives that the company had never carried out the threat of holding chipset shipments to an existing customer due to disagreements on licensing.

While the FTC's "No License-No Chips" theory was just one of four key arguments against Qualcomm, the explosive nature of the video deposition contradicting Qualcomm executives under oath deny such behavior ever existed was profound.

You could read more about (FOSS Patents) Florian Mueller's coverage of yesterday's court testimonies, especially from Professor Carl Shapiro who appears to have been the FTC's star witness, here.