Home Archives Contact Us Subscribe Twitter Facebook MeWe Parler Patently Mobile
Apple's inability to Secure enough Screws for the Mac Pro made in Austin is used as Reasoning why iPhones can't be made in the U.S.
As Apple considers a Major shift to OLED for their entire iDevice Line-up by 2020, Sharp and BOE could be big Winners

The days of 'Android Switchers' to iOS being a Selling point in the U.S. Market appears to be close to Dead 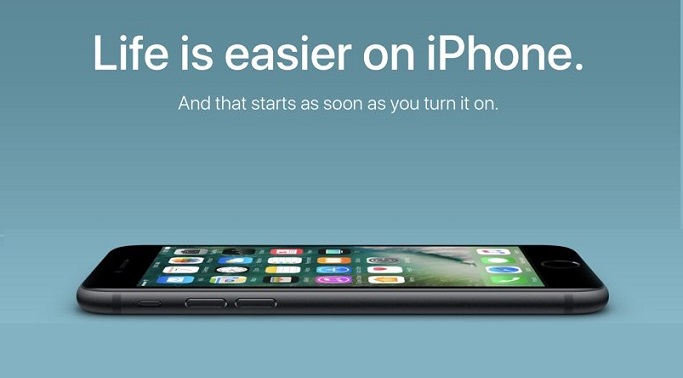 A new report from Consumer Intelligence Research Partners (CIRP) provides analysis of the results of its research on mobile phone operating systems and brands for the calendar quarter that ended December 31, 2018. 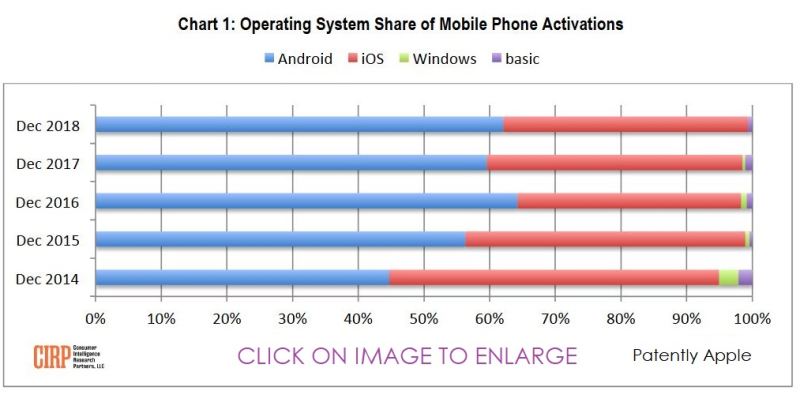 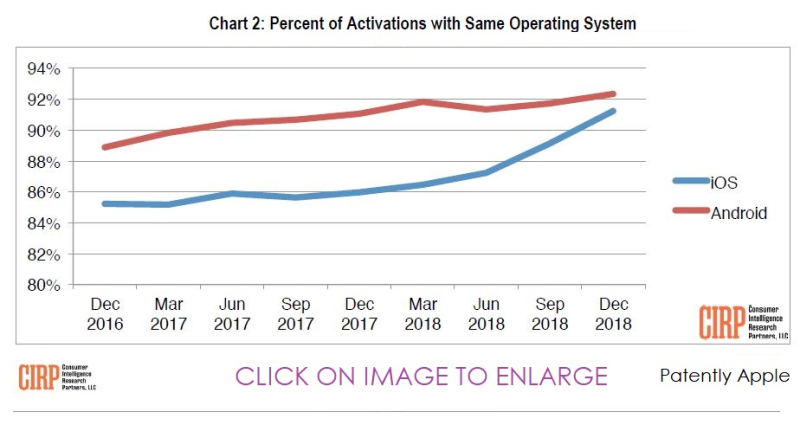 Mike Levin, Partner and Co-Founder of CIRP: "Loyalty hit the highest levels we’ve ever measured. Both systems have seen loyalty trending upward for the past several quarters, as customers have become comfortable with the features and consistency of their operating system. Learning a new operating system takes effort, so fewer and fewer customers have found the need to switch. This, coupled with the quality and reliability of new phones is likely contributing to the longer upgrade cycles we are witnessing."

The timing of the CIRP report coincides with Google's Marketing VP Marvin Chow tweeting out their switcher message to iOS fans below about the superiority of its Pixel 3 camera shots in low lighting versus Apple iPhone XS.

Night Sight on Google Pixel3 -- pretty much speaks for itself 💥 #teampixel pic.twitter.com/ao0Yi2W2Sq

Will it make a dent with iPhone users? It's highly unlikely at this stage of the game as the stats prove out. They'd be better off focusing their switcher ads vs another Android phone maker. Pixel 3 sales in the U.S. are really poor. 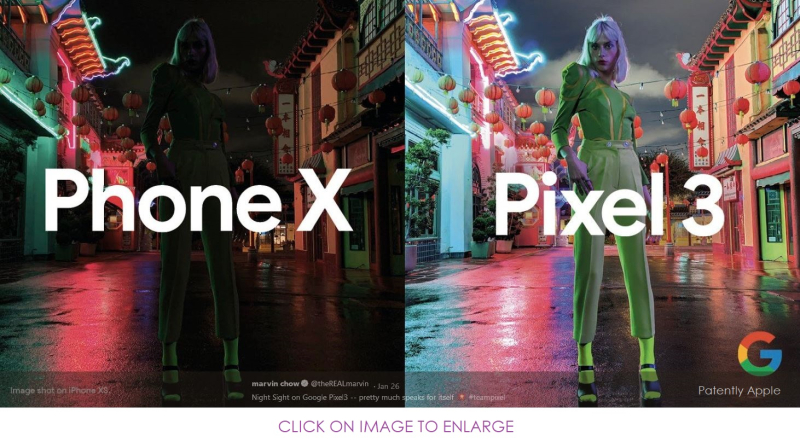