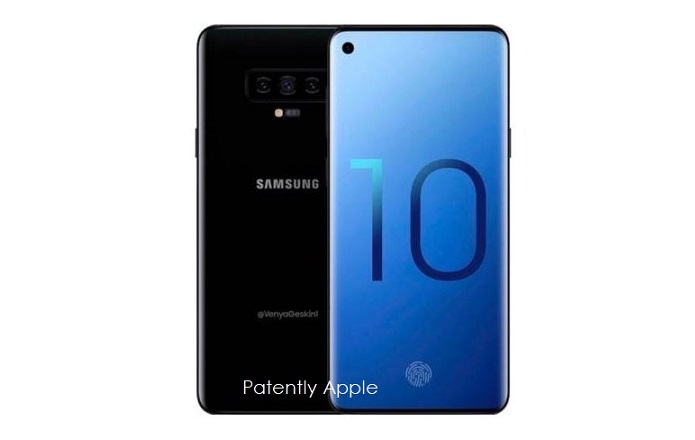 UPDATE: Samsung has now Confirmed that their new Galaxy S10 smartphone will in fact launch in San Francisco on February 20th

Samsung appears to want to shake things up for 2019 and they're starting right out of the gate by abandoning their tradition of introducing new Galaxy smartphones prior to the start of Barcelona's Mobile World Congress (MWC) event, the largest event for mobile devices in the world. Instead, Samsung has reportedly chosen to introduce their Galaxy 10 in San-Francisco in mid-February, according to the Korea Herald.

It's a little hard to believe that at this late stage of the game that such a move would be made. Samsung will still have a huge presence at the MWC trade show. It's the keynote event location that's now in question. With Samsung's profits falling by approximately 40% in calendar Q4, Samsung may have decided to maximize their coverage of their S10 introduction in two major markets in the same month.

UPDATE 8:00 a.m. : It's now been confirmed by Samsung. The Galaxy S10 will be introduced in San Francisco on February 20th, confirming the Korea Herald's report. The tease found on Samsung's site hints that they could also be launching their limited edition folding smartphone.

Welcome to the next generation. Galaxy Unpacked on February 20, 2019. #SamsungEvent pic.twitter.com/M1Gh0F9Fs5

Additionally the Korea Herald spoke with a Samsung official about the company's upcoming foldable phone. The official stated that "Because it is the first foldable phone by Samsung, we are thinking more about offering some powerful contents for better user experience that can be earned only from the foldable phone."

According to this Samsung official, the foldable phone would come with a price tag of around 2 million won ($US1,788). Samsung will start with a limited amount of 1 million foldable phones in select cities in Korea and then in the US, China and Europe.