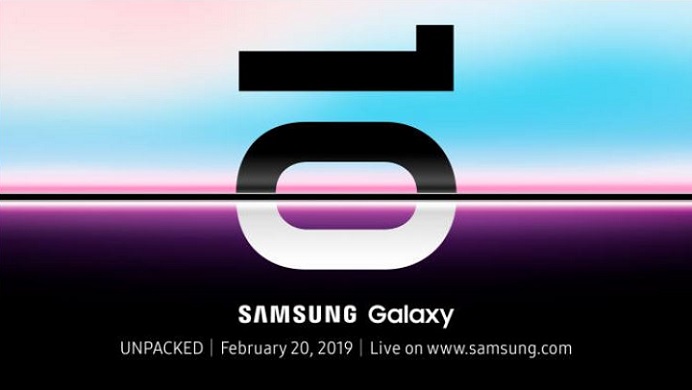 Last Week the big news from the Wall Street Journal is that the top end 2019 iPhones will offer a 3-lens camera set up. Our report pointed to Samsung offering a quad camera set up on one of their budget phones. So a 3-lens camera is not exciting. Today a Korean tech report claims that Samsung's Galaxy S10 debuting on February 20 will likewise be adding a rear 4-lens camera system set up.

The translated Korean tech report states that "Samsung Electronics' 5th generation (5G) smartphone model name was finalized as' Galaxy S10 X '. Considering that it is the 10th anniversary of the Galaxy S series, it emphasizes 'X (Roman numeral 10)', and it also includes meanings such as experience (eXperience) and expansion (eXpand). In Korea, it will be released in late March."

What the report didn't say is that they're copying Apple again, as in the iPhone X.  Samsung loves to blur the lines in copying Apple. This would be another in-your-face move.

The Korean report further noted that "The Galaxy S10 X features the world's first 5G network support, as well as a megaton-class specification such as an under display fingerprint sensor, 6 cameras, and 1 terabyte (1TB) of internal memory. Life pattern '(tentative name) that automatically sets various performance / functions according to consumer smartphone usage pattern is loaded.

Samsung Electronics confirmed the first 5G smartphone to the Galaxy S10 X and delivered the main contents such as specifications and functions to three mobile communication service companies. Galaxy S10 X has the latest specifications.

The Galaxy S10 secret weapon is a 'life pattern' mode. The technology to automate the smartphone function based on the artificial intelligence (AI) based on consumer smartphone usage pattern is applied for the first time.

Considering that smartphones are personal-life necessities. Instead of adapting to the smartphone, the smartphone will show an unprecedented way to suit the user. Lee said, "Galaxy S10 X is equipped with differentiated features and features of the previous generation." 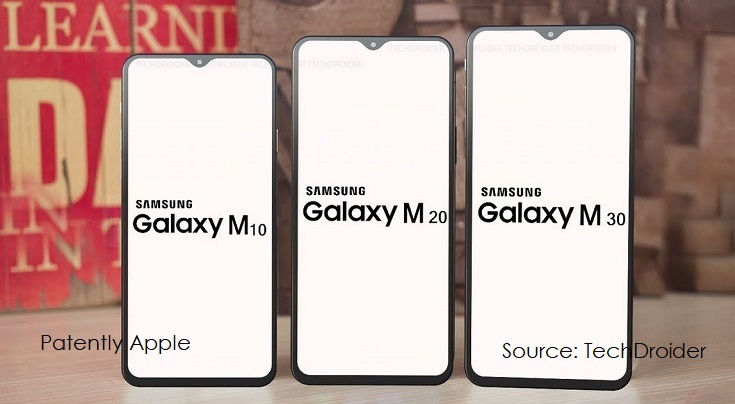 For more reasonably priced smartphone models costing US$135 to US$215, move to India where Samsung will be introducing their "M" series of all-Indian made smartphone later this month. Samsung sources hinted this model would be coming to Europe and the U.S. but I wouldn't count on it. The price contradictions would hurt their high priced Galaxy phones.

Samsung Electronics will be unveiling the Galaxy S10 series on June 20 (local time) in San Francisco, USA. A Samsung official did confirm that "MWC 2019 (smartphone related) is not scheduled for a separate unpacking or press conference," on the new Galaxy 10.

It was revealed last week in testimony at the FTC vs. Qualcomm trial that Apple had intentions of introducing a 5G iPhone in 2019. The complications of finding a quality second source may have side-lined the project.

Samsung on the other hand manufactures their own Exynos 5G Modem chips which side-steps any legal complications with Qualcomm.

Lastly, Wccftech reports today that Samsung has two billboards in Paris that translates from Korean "the future unfolds" on February twentieth. The reference is to Samsung's foldable smartphone that will make another appearance at the February 20th event.