Rumor: A Supply Chain Source claims that AirPower Component Orders are still Alive and Well and to increase later this year

Naysayers always exaggerate and love to add a touch of hysteria whenever possible. Once Apple missed their deadline for shipping AirPower, the media pounced on it with one negative story after another. Our cover graphic presents three such report bylines on the matter. Patently Apple didn't participate in this nonsense and continued to post granted patents and a patent application (01,02 and 03) showing Apple's advancements for AirPower, whenever it arrives. Between new patents surfacing and Apple having acquired Power by Proxi back in October 2017 to advance their project for a wireless charging pad, it's a little difficult to go along with naysayers on this one at this time. 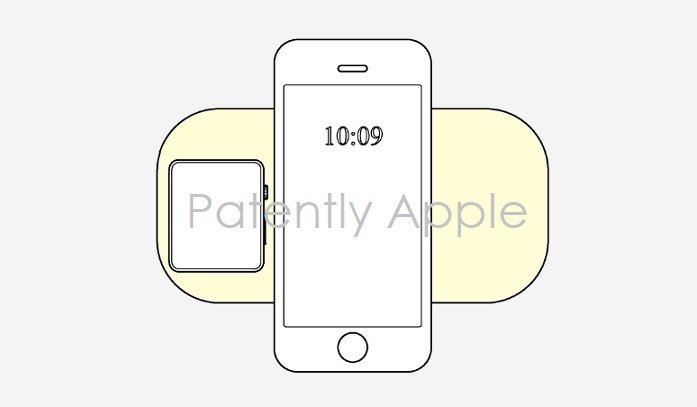 Today we're learning from the supply chain in Taiwan that Glass passivated package (GPP) bridge rectifier orders for Apple's AirPower continue to pull in, according to sources at related suppliers, who expect shipments for the wireless charger to boost further once it becomes available later in 2019.

Lite-On Semiconductor has been shipping GPP bridge rectifiers for use in the forthcoming AirPower for over a year, the sources indicated. Lite-On Semi continues to see its shipments for the wireless charging device remain insignificant, but shipments may see a substantial rise later in 2019, the sources believe.

Last week Apple introduced their new Smart Battery Case. The case communicates to the iPhone the level of charging for both the case and iPhone in a user interface. A similar feature will be available on AirPower by showing the power levels of up to 3 devices being charged at one time as noted in the patent figure below. 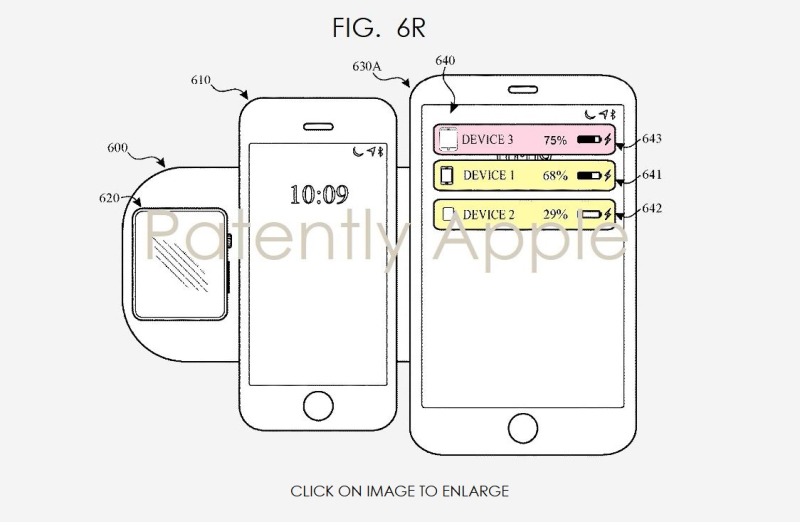