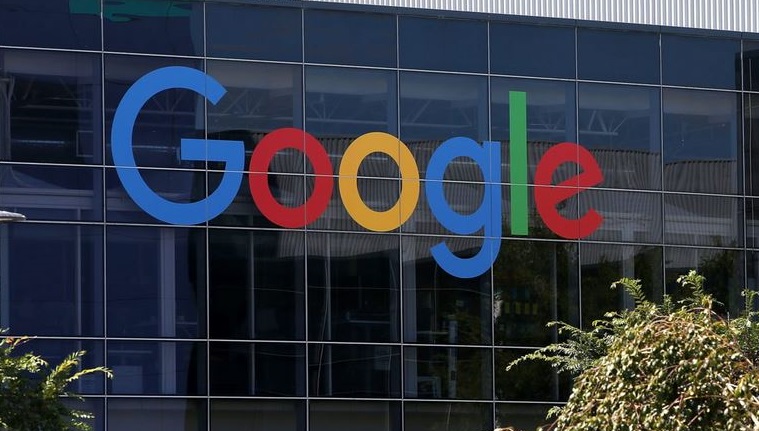 What is the world coming to when Google's heterophobes freak out over the word "Family" and Google is considering how to be more sensitive. According to the Daily Caller (via Breitbart), "Google employees melted down after the word 'family' was used in a company presentation, 2017 documents obtained by The Daily Caller News Foundation revealed. Employees were upset that the word was used in a way that links families with children, which they argued was homophobic.

One homosexual Google employee offended stated that "It smacks of the ‘family values’ agenda by the right wing, which is absolutely homophobic by its very definition."

And I suppose their offense to the word 'Family' isn't heterophobic which smacks of a left wing agenda?

Google vice president Pavni Diwanji joined the conversation and acknowledged that use of the term 'family' had sparked "concerns." You could more about this story here.

The word family is defined in the dictionary as a "basic social unit consisting of parents and their children, considered as a group, whether dwelling together or not." While childless couple's view themselves as a family unit, it's only Homosexuals who want to make this an issue. It's too bad that Silicon Valley companies tolerate such hysterical behavior.

Heterophobia shouldn't be tolerated by anyone.