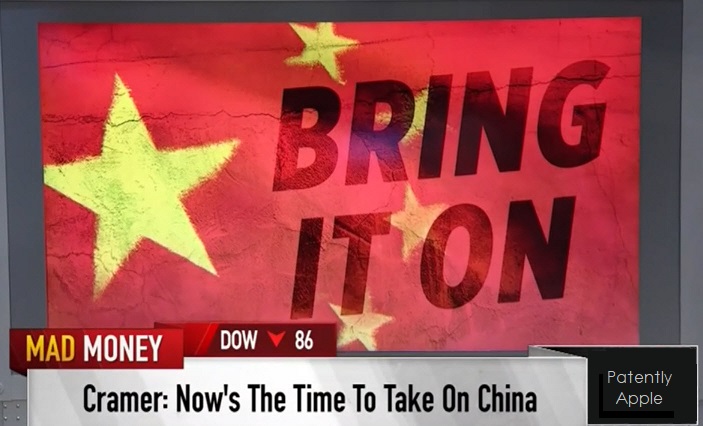 CNBC's Jim Cramer was in San Francisco last week to talk to a lot of Silicon Valley players about China and President Trump's hard line on China. Cramer interviewed Apple's CEO Tim Cook over many issues including China that is now a trouble spot for many tech companies including Samsung and even Alibaba which tells you how serious the situation in China is getting.

While the other CEO's that Cramer spoke with did not want to go on record, Cramer made it crystal clear that there are more tech companies behind Trump on China even though they personally don't like him. On the trade-war, many Valley CEO's are cheering Trump on.

CNBC's Jim Cramer stated on his show last night that "When I went out to San Francisco last week, I heard the same thing from a surprising number of people in the tech industry who do not like President [Donald] Trump one bit," the "Mad Money" host said Monday. "What they said was 'If we're going to take on China, now's the time to do it,'" he said. "They may not be fans of the president, but they're on board with the trade war."

Cramer added that "Part of the reason could be tied to the pain points emerging in China's economy, Cramer said. On Sunday, Chinese government data revealed that China's overall December exports fell by 4.4 percent and imports sank by 7.6 percent year over year. The data also showed the largest trade surplus with the United States in more than a decade.

This harsher-than-expected view ... may be more realistic than you think when it comes to how tech leaders feel about China's unfair trade practices, Cramer said. View the video for more on this. 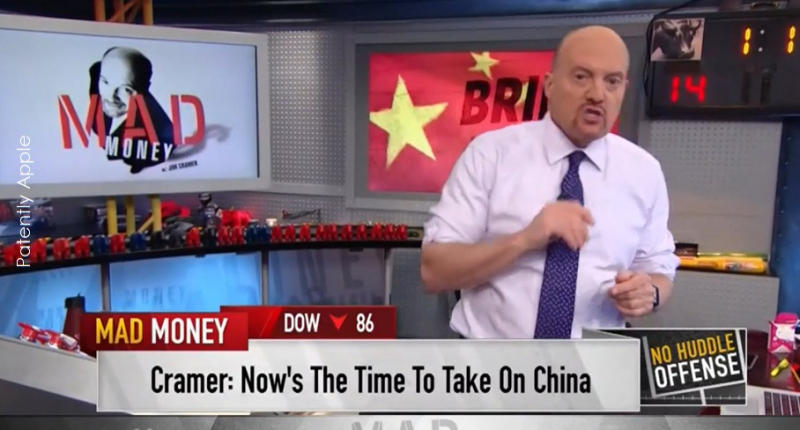