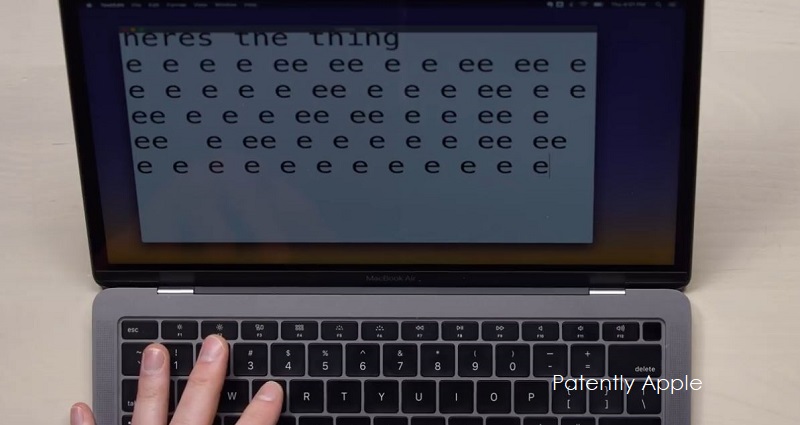 After pointing out that the entire staff at Unbox Therapy use MacBooks, host Lewis Hilsenteger takes back his rating that the new MacBook Air is the best laptop on the market because of his experience with a problem that drives him crazy. His video report points out that his MacBook Air with redesigned butterfly keys has an issue with the letter "e" where it at times produces a double "e" and at times also adds an "e" to the front of the next word. I think anyone would find that disturbing having to correct that all day.

While Hilsenteger points out some problems on Apple worth paying attention to, overall Unbox Therapy's fan base are definitely Apple bashers. The comment section of the MacBook Air keyboard report makes it clear that they love when Hilsenteger bashes Apple. While Hilsenteger tries to defend his love for Apple products, his site's ratings would collapse without a constant stream of anti-Apple product bashing of one kind or another.

On the same day, Hilsenteger produced a second video that bashes Apple's new Smart Battery Case. Over at 9to5Mac, their review is extensive showing the pros and cons of the new case. The review does question the price, admits its unwieldy and bulky. Though overall it's a fair review. On the contrary, Unbox Therapy's look at the smart battery case is really just an Apple product bashing party.

Within the first 30 seconds Hilsenteger goes for the throat bashing the price of the case and he sarcastically repeats that Apple fans are paying for the Apple logo. He digs in the knife saying that Apple's battery case cost half of what you'd pay for your smartphone. Really Lew? Is your smartphone a cheapo $260 Pocophone? I highly doubt it. 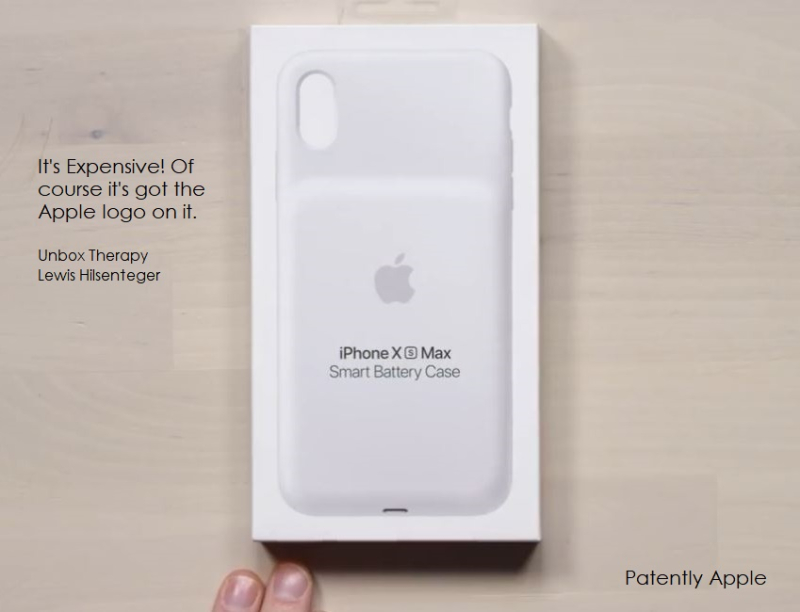 Hilsenteger later notes in his "review" that you really need to be on your phone a lot to justify THIS TANK. Elsewhere he adds: "Is that a Beluga whale?" He throws in these mindless verbal jabs purposely to feed his audience like a fisherman throws chum in the water to get entertaining shots of frenzied sharks.