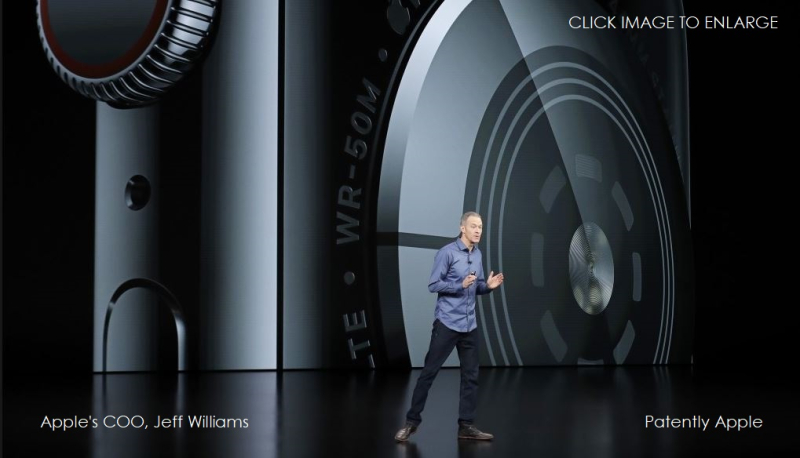 Earlier today Jeff Williams, Apple's chief operating officer testified in the FTC vs. Qualcomm trial and stated that Apple wanted to use Qualcomm's 4G LTE processors in its newest iPhones, but the chipmaker wouldn't sell to it. Two reports posted last week revealed the testimony of another Apple executive talking about 5G chips and testimony from Qualcomm's CEO (01 & 02).

According to C/Net, Williams testified that Qualcomm continues to provide Apple chips for its older iPhones, including the iPhone 7 and 7 Plus, but it won't give Apple processors for the newest iPhones designed since the two began fighting over patents. Williams continued by stating that the royalty rate Apple paid for using Qualcomm patents -- $7.50 per iPhone -- is too high.

We also learned a little more from Florian Mueller's trial blog today covering the case that Williams testimony went a little further than C/Net's account by stating that that when renegotiating $7.50/per phone rate in 2012 "we had a gun to our head" otherwise would revert back to "high teens" rate paid via Foxconn & other contractors. Apple was facing $1b increase in royalty rates

On January 9th Patently Apple posted a report on the FTC-Qualcomm trial noted that "Some of the largest phone makers in the world have had Qualcomm's licensing gun put to their head. It's akin to the tactic used in the movie "The Godfather" when Marlo Brando's Character Vito Corleon says: "I made him an offer he couldn't refuse." The deal was either to put his signature on the line or his brains. What is a company like Apple, Huawei or Samsung to do at the last minute when Qualcomm puts a gun to their head and said no license-no chips." The analogy was spot on.

In the end, Williams testified that they didn't sign an agreement directly with Qualcomm because of "patently unfair" cross licensing requirements.

C/Net's report further noted that Williams further stated that "We have been unable to get them to support us on new design wins past that time [when Apple filed a lawsuit against Qualcomm]. This has been a challenge."

"The strategy was to dual source in 2018 as well," Williams said Monday. "We were working toward doing that with Qualcomm, but in the end they would not support us or sell us chips."

He said he contacted Qualcomm CEO Steve Mollenkopf to get him to sell chips to Apple. When Qualcomm refused, Apple had to call Intel's CEO at the time, Brian Krzanich, to ask him to supply all modems needed for the iPhone instead of only half the volume.

"He had to scramble," Williams said. "We would have loved to continue to have access to Qualcomm's tech." For more, read C/Net's full report here.