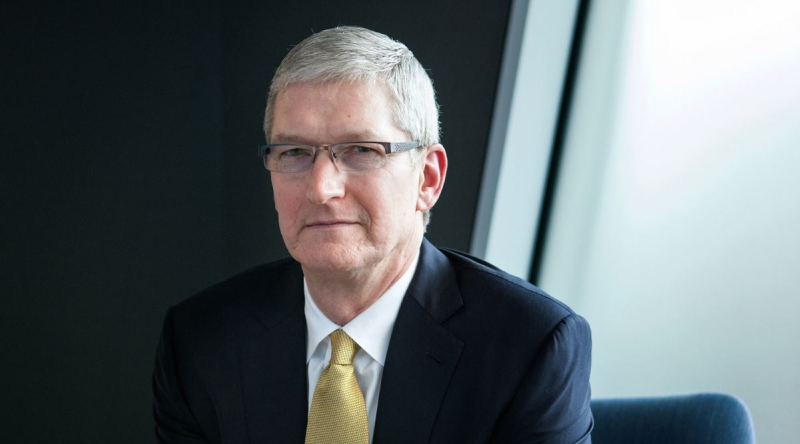 The new year is starting off with emphasis on both privacy and the government opening up data to its citizens. On January 6th we learned that Apple had placed a multistorey banner up near the CES 2019 venue with a message about privacy as presented below. 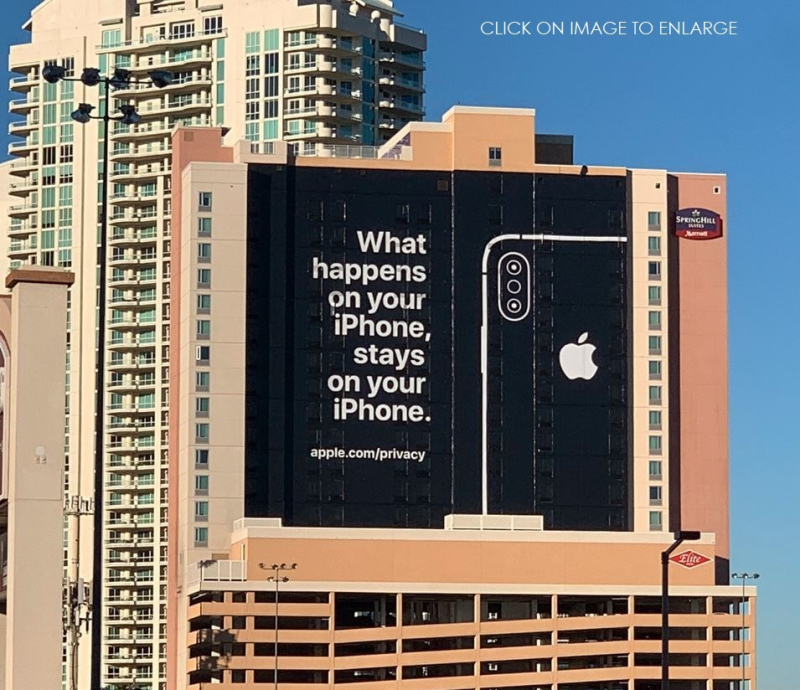 On January 14 digital privacy was the topic du jour on Capital Hill with Senators stating that "Big tech cannot be trusted to write its own rules. I look forward to rolling out bipartisan privacy legislation that does in fact ‘maximize consumer privacy,’ and puts consumers first." The Information Technology and Innovation Foundation representing Facebook, Google and Twitter want legislation favoring Silicon Valley worst offenders.

On January 15 President Trump signed the OPEN Government Data Act into law. "The sweeping legislation is aimed at making public data released by the government easier to access via smartphones and other electronic devices.

Back in October 2018 Apple's CEO blasted Silicon Valley companies over privacy issues saying that "Our own information, from the everyday to the deeply personal, is being weaponized against us with military efficiency."

Now Cook is stepping up his campaign on citizen's online privacy.

The path to restoring any semblance of digital privacy in the United States is going to require more scrutiny over the practices of companies that collect and sell user data, according to Apple CEO Tim Cook.

At a time when Cook’s Silicon Valley neighbors, including Google and Facebook, are under scrutiny for their data collection and privacy practices, Cook has been vocal about the need for a comprehensive privacy law in the United States.

In a Time op-ed published today, Apple's CEO stated that "In 2019, it’s time to stand up for the right to privacy—yours, mine, all of ours. Consumers shouldn’t have to tolerate another year of companies irresponsibly amassing huge user profiles, data breaches that seem out of control and the vanishing ability to control our own digital lives.

This problem is solvable—it isn’t too big, too challenging or too late. Innovation, breakthrough ideas and great features can go hand in hand with user privacy—and they must. Realizing technology’s potential depends on it.

That’s why I and others are calling on the U.S. Congress to pass comprehensive federal privacy legislation—a landmark package of reforms that protect and empower the consumer. Last year, before a global body of privacy regulators, I laid out four principles that I believe should guide legislation:

One of the biggest challenges in protecting privacy is that many of the violations are invisible. For example, you might have bought a product from an online retailer—something most of us have done. But what the retailer doesn’t tell you is that it then turned around and sold or transferred information about your purchase to a "data broker"—a company that exists purely to collect your information, package it and sell it to yet another buyer.

The trail disappears before you even know there is a trail. Right now, all of these secondary markets for your information exist in a shadow economy that’s largely unchecked—out of sight of consumers, regulators and lawmakers.

In the end, Cook's message was clear: "We all deserve control over our digital lives. That’s why we must rein in the data brokers." For more on this, read the full Op-Ed in Time here.