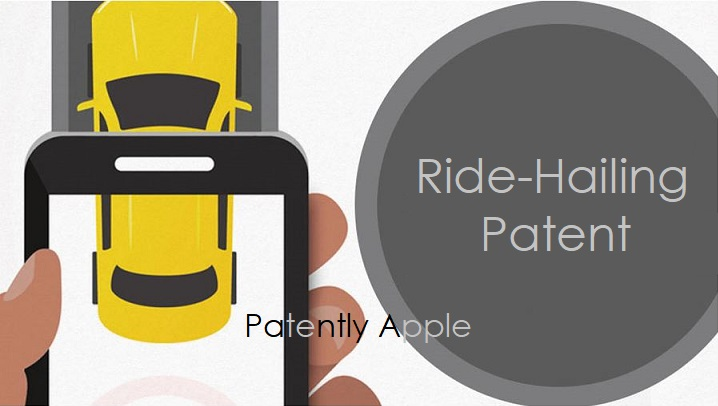 The U.S. Patent and Trademark Office officially published a series of 43 newly granted patents for Apple Inc. today to kick off 2019. In this particular report we cover Multiplayer Gaming, Ride Hailing for Maps, Home Automation with Siri, Glass Metal, Apple Pencil and a design patent for Fabric. We wrap up this week's granted patent report with our traditional listing of the remaining granted patents that were issued to Apple today. 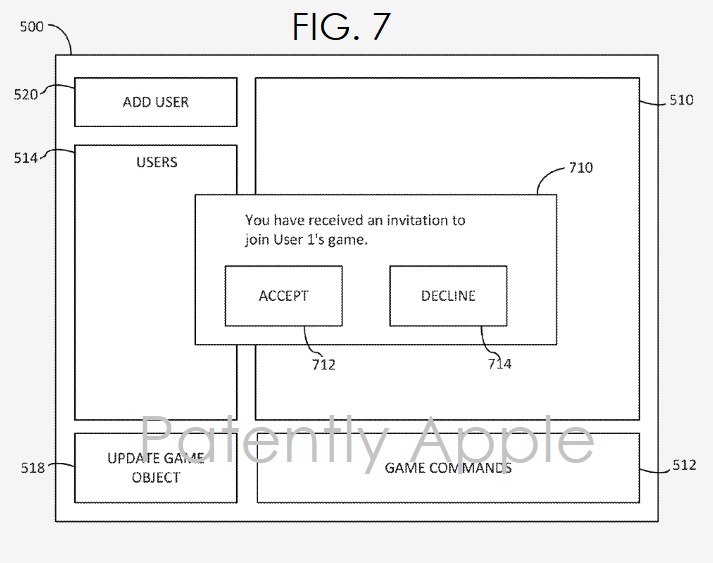 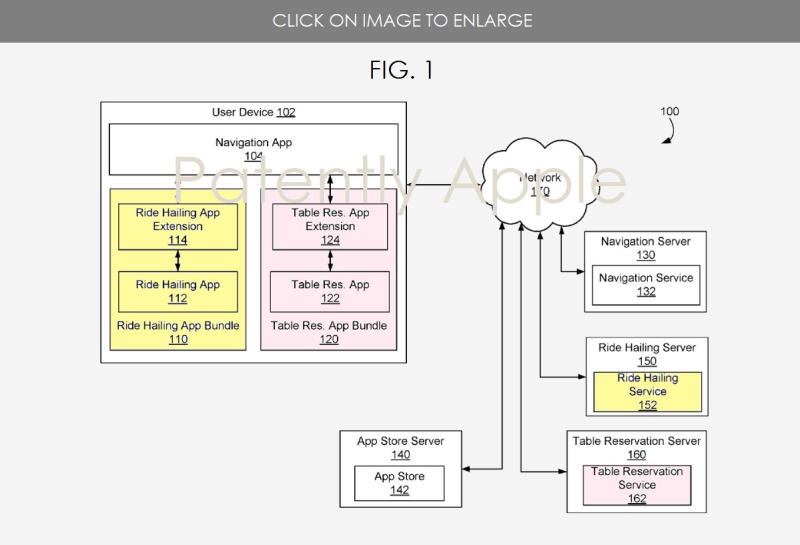 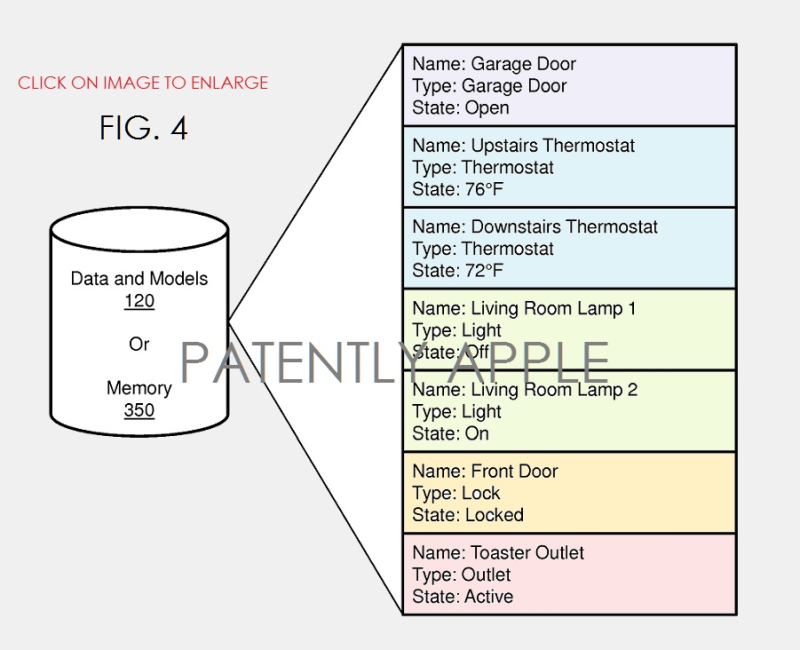 Glass Metal: Apple was granted patent #10,166,740 titled "Methods of forming metallic glass multilayers." The invention relates to liquid metal, the material, and not the company that uses that name. You could review it in full here.

Apple was granted an original design patent today (#D836,922) for "Fabric" with a single image associated with it has noted below. This likely relates to a smart fabric. You could review our "Smart Fabric" Archive of Apple Patents here. 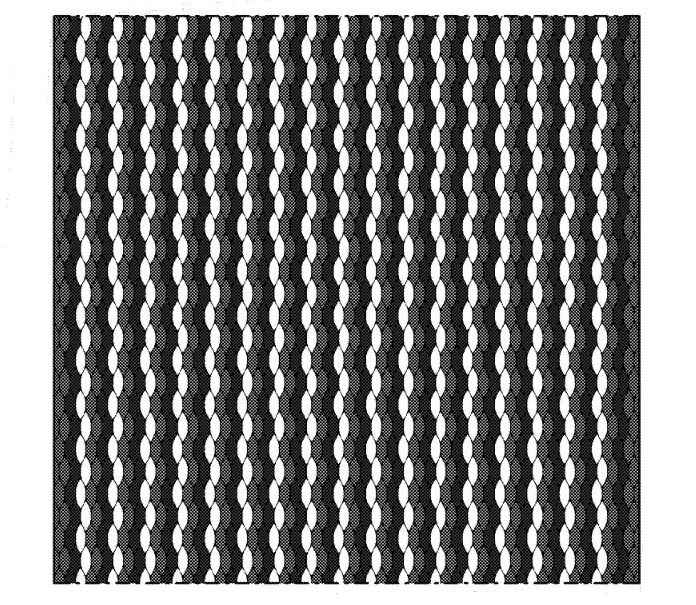 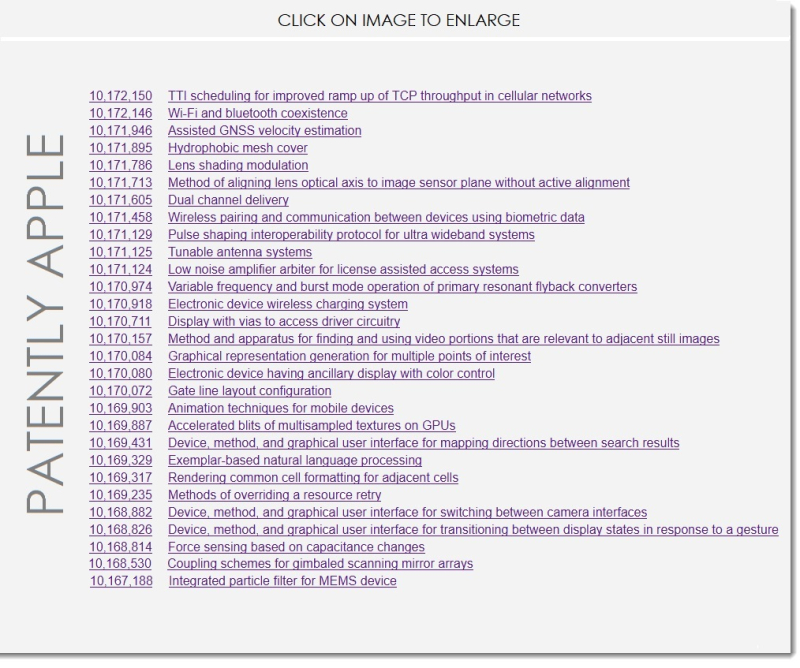