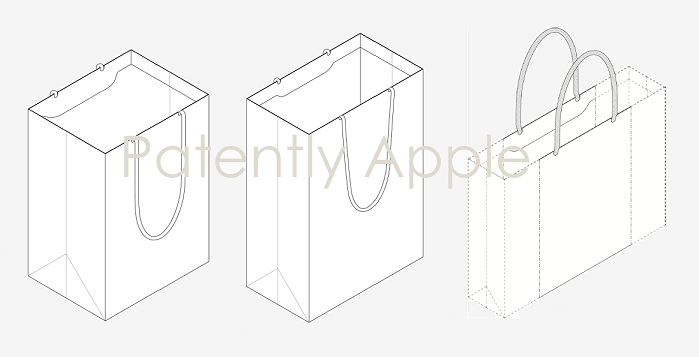 The U.S. Patent and Trademark Office officially published a series of 56 newly granted patents for Apple Inc. today. In this particular report we cover Apple's MacBook magnetics patent and a design patent for Apple Shopping bags. We wrap up this week's granted patent report with our traditional listing of the remaining granted patents that were issued to Apple today. 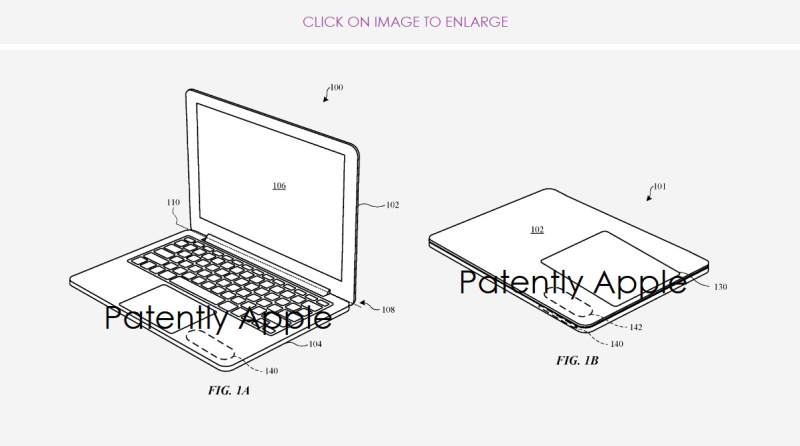 The laptop computer also includes a sensor. When the sensor detects a sensed event, the magnetic circuit provides a magnetic repulsion force between the first and second magnetic elements that causes the first component to rotate automatically to an open position relative to the second component."

Interestingly Apple also notes in their patent that "As another non-limiting example, clamshell type smart phones or other portable electronic devices may also employ the touch activated opening features and systems.

Apple filed this patent in September 2016. Apple is continuing to work on this feature. On March first 2018 Patently Apple posted a report titled "Apple invents a new Magnetic System to Improve the MacBook's Hinge Assembly for Superior Performance."

Apple notes in the March patent application that "The design is to eliminate the current hinge system that causes internal strain, or Apple describes as "non-trivial bending" that results in a non-uniform gap between the base and the base portion in the secured and closed configuration. 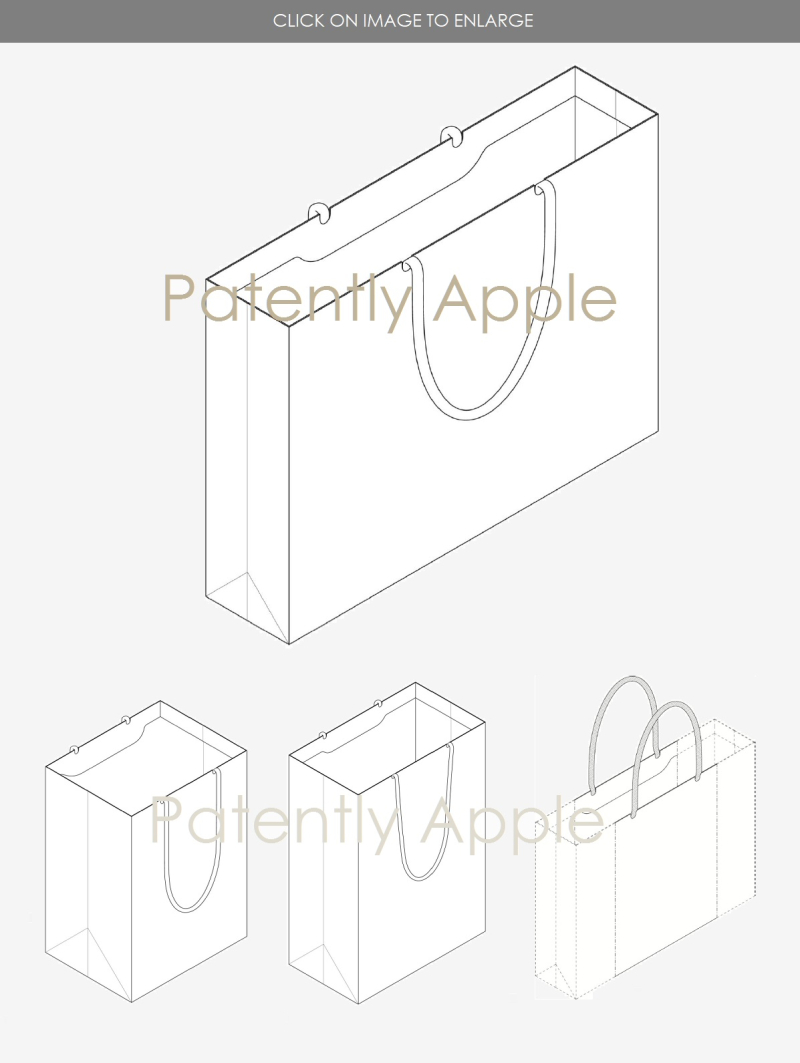 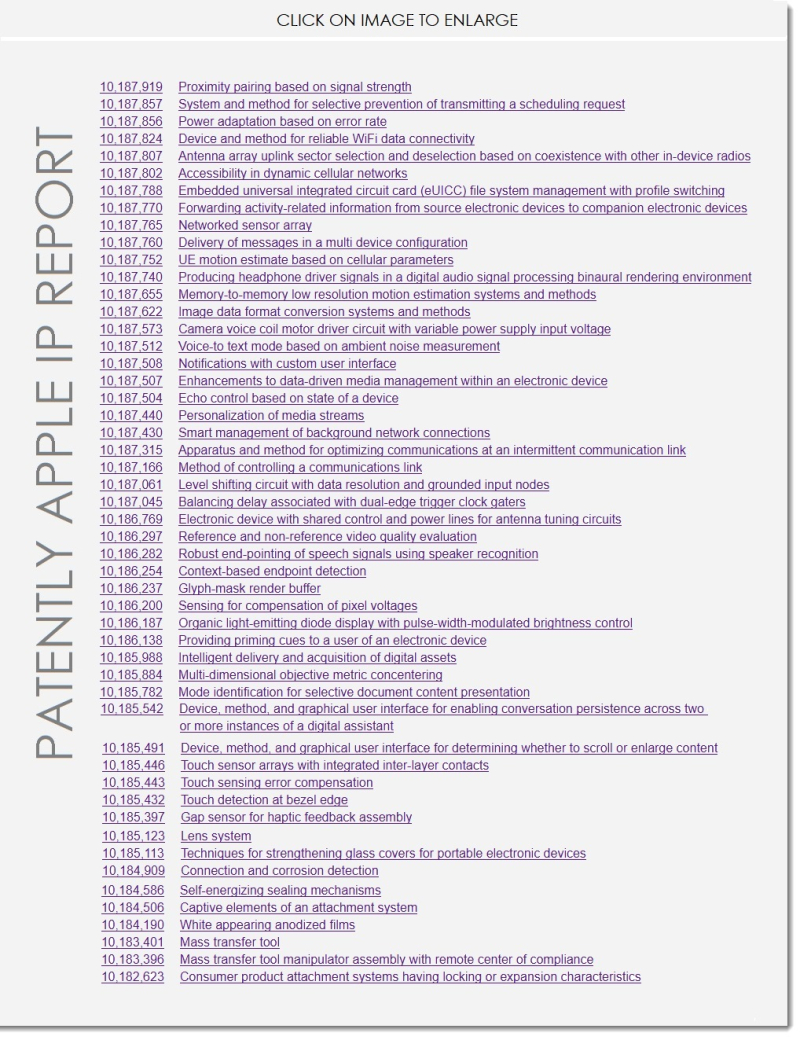