Apple Top Executives say the Slowdown is an Opportunity for Innovation 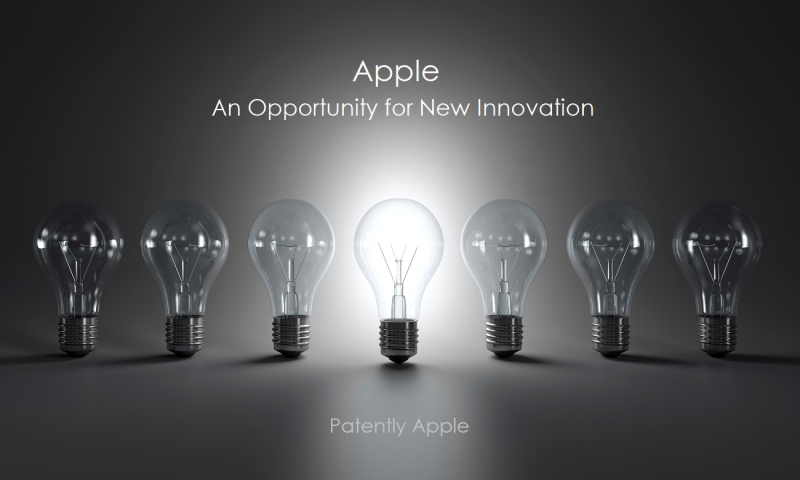 While most headlines yesterday emphasized some slowdown in hiring, Apple's CEO made it clear that it wasn't across the board and it wasn't the solution to their missed quarter. Teams key to the company like Artificial Intelligence and original video content would continue hiring at a strong pace.

Yesterday we learned that Apple hired Jason Katims Creator of 'Saturday Night Lights', 'Boston Public' and the original 'Roswell' series - that didn't ridiculously add gay characters into the story line as the new series does.

Hiring Katims away from Universal TV I'm sure cost the company a pretty penny, but Apple wants top talent for their content division.

The disclosures were made the day after Cook released a preannoucement that the company would miss their guidance for the current quarter with a revenue drop between $5 to $9 billion.

According to Bloomberg sources, some of Apple SVP's "held separate meetings with vice presidents, senior directors and other managers in their groups to emphasize that the iPhone sales slowdown is an opportunity for new innovation." That's what Apple fans and shareholders want to hear.

In a memo to employees after the announcement, Cook told staff that he wouldn’t use "external forces" as an excuse. "This moment gives us an opportunity to learn and to take action," he added. Read the full Bloomberg report here.