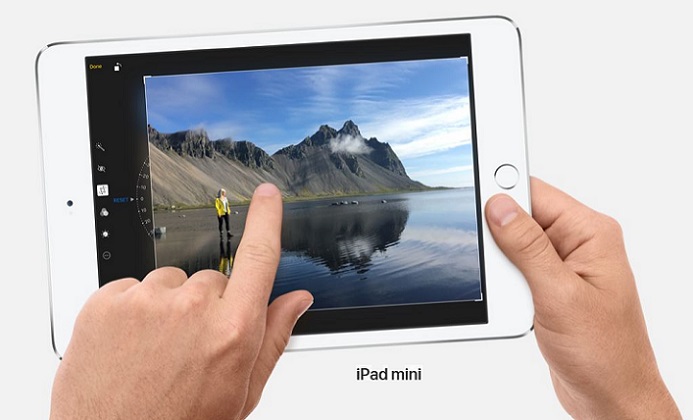 A new supply chain report this morning claims that new orders for iPad series products were granted to Taiwan-based touch panel makers General Interface Solution (GIS) and TPK Holding which will stabilize the first half of 2019.

Apple reportedly plans to launch two entry-level tablets in the first half of 2019, including a fifth-generation iPad mini and another entry-level iPad model, said the sources.

Judging from previous shipment records, GIS is expected to account for over 40% of touch solutions needed for the new iPad devices, while TPK and China-based O-film Technology will share the remaining 60%, the sources estimated.

Meanwhile, industry sources indicated that GIS is expected to see its capacity utilization rate maintain at over 50% in the first quarter as it will begin soon to ramp up shipments of it in-display fingerprint modules for Samsung Electronics' Galaxy S10 series slated to be unveiled in February.

This may be the year that China's Xiaomi hits the U.S. market and with an 8" tablet that sells for about $US170 you could understand why Apple want's to introduce a new entry-level iPad. 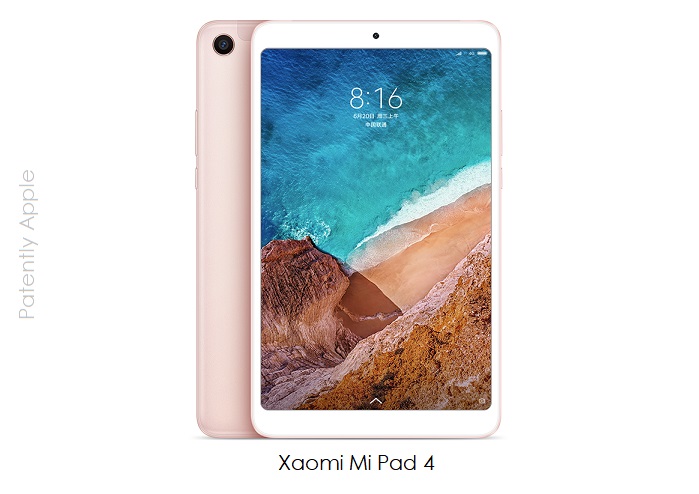