Apple Pointed to China slowing, then Samsung & now China's Alibaba Admits the Ecomomy is Slowing showing it's not an Apple Thing 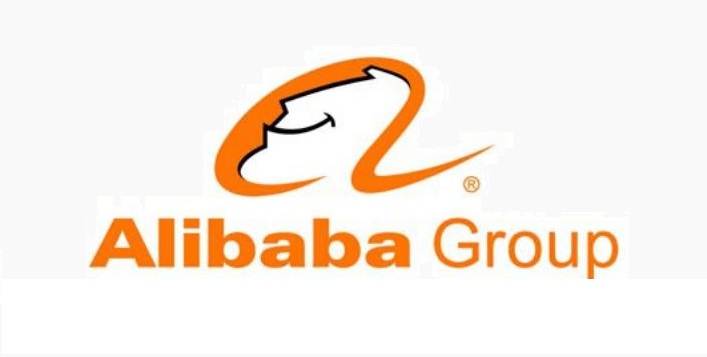 When Apple posted a preannouncement that they weren't going to meet their Q1 2019 targets, the tech and financial sectors went ballistic; it was the end of Apple and the world as we know it! Apple was Kaput. Then surprise, surprise, surprise, Samsung preannounced a devastating drop in operating profits by 40%, with the Nikkei pointing to Samsung being a victim to China's slowdown. Yet today's subtle warning from China's beloved Alibaba that the slowdown in China's economy was real and expected, it seemed to put Apple's slow down in proper perspective. Well, at least for rational people.

CNBC reports that "Shares of Alibaba dipped just before market close Monday following a Wall Street Journal report citing President Michael Evans' concerns about an economic slowdown in China. The stock closed 1.35 percent down after trading up for most of the day.

Evans said during a presentation at the National Retail Federation's annual conference, that "China has slowed down. As a $13 trillion economy, it would be quite unusual if it could continue to grow at 7 percent or 8 percent."

Evans attributed the pull back in the Chinese economy to "natural causes" as well as ongoing trade tensions with the U.S.

Evans' warning comes less than two weeks after Apple CEO Tim Cook cited headwinds in China as the main cause of a rare revenue shortfall for Apple. The country has emerged as something of a pain point for some of the world's largest companies.

Alibaba in particular, with its global e-commerce business rooted firmly in both China and the U.S., stands to suffer from continuing trade challenges.