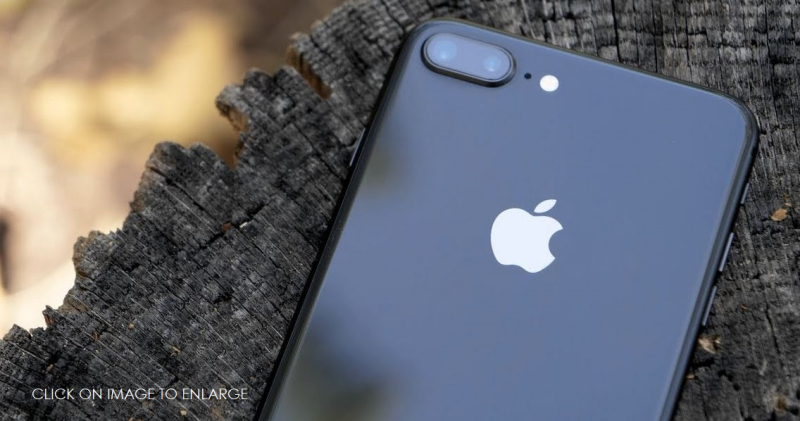 Today the US Patent & Trademark Office published a patent application from Apple that relates to providing the smooth boring back side glass of modern iPhones with either spot or global textures.

Apple notes in their filing that "It may be desirable to locally and/or globally modify the appearance of a layer of glass in an electronic device. For example, it may be desirable to create attractive trim around a display, around the periphery of a camera window or button, or other suitable location.

In some arrangements it may be desirable to selectively modify the appearance of a glass layer or other structure to form text, graphical patterns such as icons, logos, and/or other patterns visible to a user." 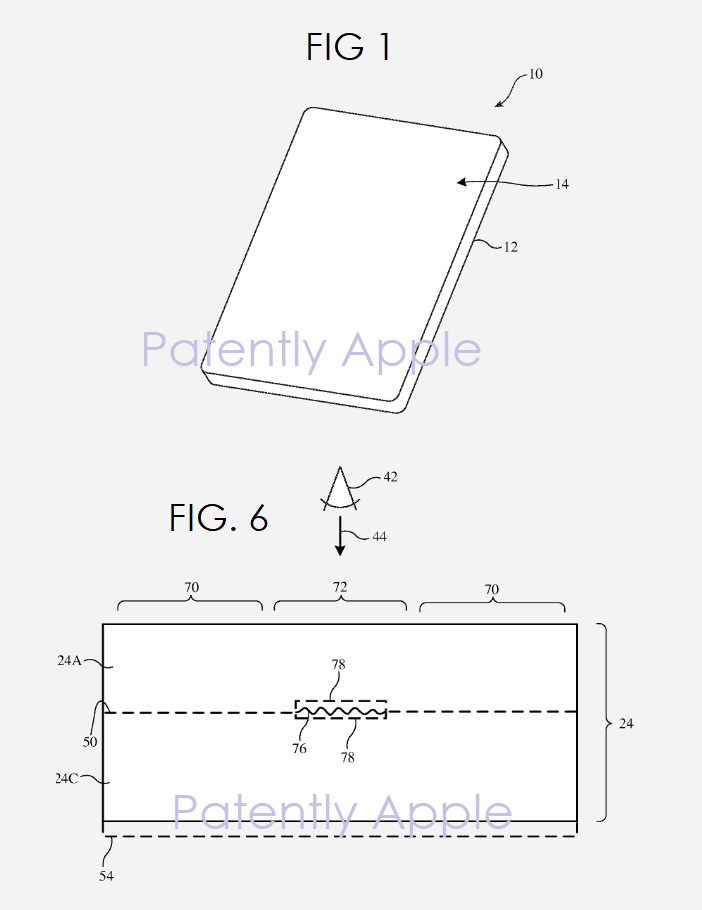 Of course etched or textured glass on the backside would also provide users with a better grip of their device. I've dropped my new iPhone XR at least five times since buying it. Yes of course I need a protective case, but it would be nice to have anything but a slick glass back side nonetheless.

If Apple should adopt this feature, I hope that it goes beyond just their logo getting special treatment.

Apple's patent application 20190037690 titled "Patterned Bonded Glass Layers in Electronic Devices" was originally filed back in Q2 2018. A second patent on this is under #201900337720. As with all inventions, Apple isn't restricting the textured glass to the iPhone but rather any glass backed device now or in the future and or feature like a trackpad, mouse and so forth. Considering that this is a patent application, the timing of such a product to market is unknown at this time.