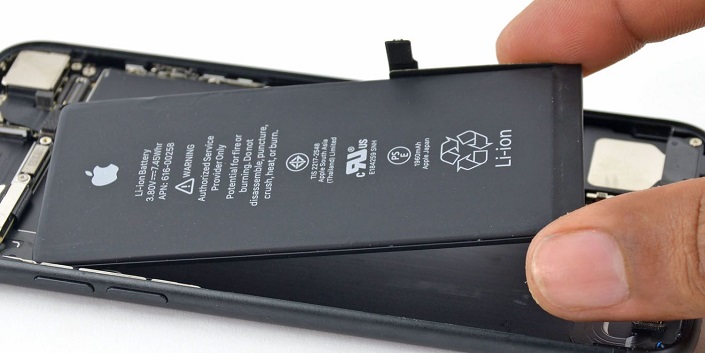 Apple's iPhone batteries have been way behind what the competition has been shipping for years. Even China's Xiaomi runs circles around Apple's battery capacity even though Apple's iPhone XR has received excellent reviews. Apple uses their AI intelligently to extend battery life. Yet still overall, Apple ships iPhones with the smallest batteries for premium smartphones when compared to Huawei, Xaiomi and Samsung who are now pushing 5,000mAh size batteries.  So the news of Apple hiring Samsung SDI's Soonho Ahn as their new Global Head of Battery Developments will be seen as a positive move in the eyes of many Apple fans if it means that Apple will be able to delivery larger or smarter batteries in the future.

Ahn worked on next-gen battery technology at Samsung SDI. Bloomberg reports that "Apple has used batteries from Samsung SDI to power its own products in the past. The iPhone maker has been trying to reduce reliance on third-party components, and the notable battery technology hire suggests it may be doing the same for batteries."

Ahn's Linkedin profile shows that he was "in charge of lithium ion cell and pack developments. Cylindrical, prismatic, and polymer cells for power tools, electric vehicles, ebikes, smartphones, etc." which covers a lot of territory for Apple including iDevices, Macs and Project Titan.