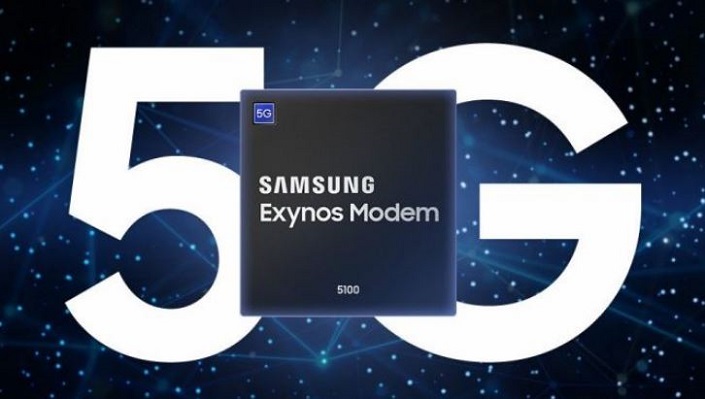 Blevins testified that Apple has long sought multiple suppliers for modem chips but signed an agreement with Qualcomm to exclusively supply the chips because the chip supplier offered deep rebates on patent license costs in exchange for exclusivity.

Blevins did not say whether Apple had reached a decision on a 5G modem supplier or whether it would release a 5G iPhone in 2019. For more on this, read the New York Times report here.

Although Bloomberg reported that 5G iPhones won't surface until 2020, and that still may stand, it's been seen as a baffling position. Patently Apple noted in a report this morning that having Samsung and Huawei beat Apple to 5G at this point in time in the market  would give their competitors an edge supplying 5G phones to millions in the US. and around the world where 5G was rolling out.

As for MediaTek, we reported on the FTC vs. Qualcomm trial on Sunday and noted at one point that "under contract MediaTek was 'not authorized' to sell its chipsets to device makers that didn't have a license agreement with Qualcomm." We noted then that this was likely why MediaTek wasn't a viable alternative chip supplier for Apple's iPhones.