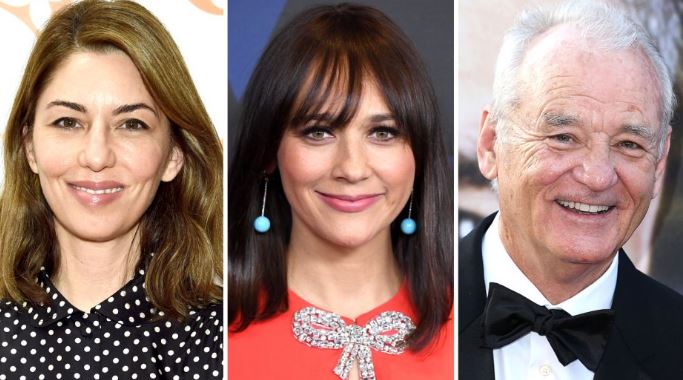 In November Patently Apple posted a report titled "Apple Signs Multiyear Deal with Film Studio A24 who Created Oscar Winner Moonlight, The Children's Act and more."  Today we're learning that the first project under the pact between indie studio A24 and Apple will be titled "On the Rocks."

More than 15 years after working together on the Oscar-winning Lost in Translation, Sofia Coppola and Bill Murray are re-teaming for father-daughter feature On the Rocks.

Rashida Jones also will star in the movie that follows a young mother who reconnects with her larger-than-life playboy father on an adventure through New York. On the Rocks will film on location in New York City this spring.