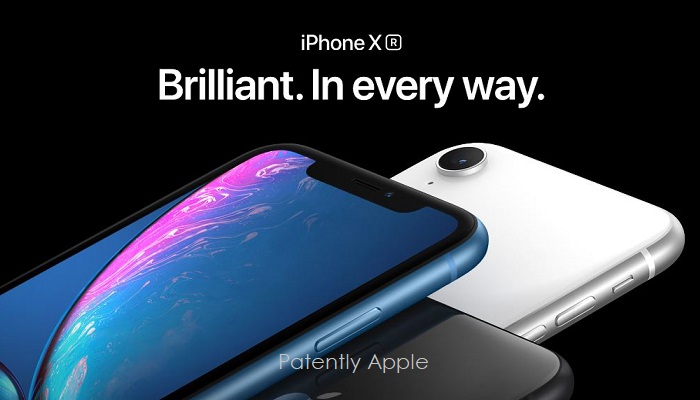 The overall sales of new iPhones took a hit in November due to slower sales of the series in the Asia Pacific region (excluding China and India), Europe and US. The decline in the US and Europe is due to the lengthening replacement cycle and decreased operator discounts this year during the launch of new iPhones.

While the decline in emerging markets like the Asia Pacific (excluding China and India) is due to the higher price when compared to offerings from Chinese players. 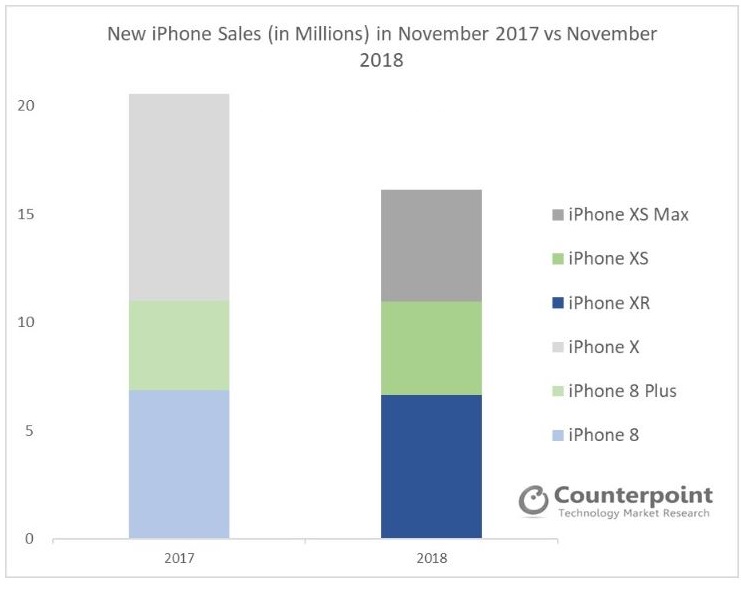