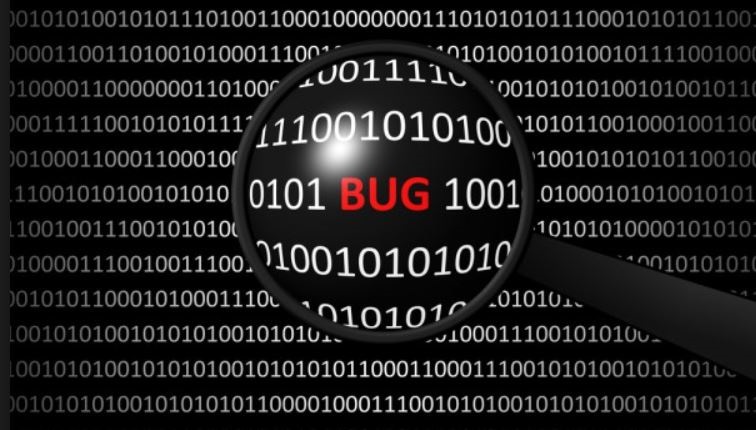 It was reported late Monday that a significant bug has been discovered in FaceTime and is currently spreading virally over social media. The bug lets you call anyone with FaceTime, and immediately hear the audio coming from their phone — before the person on the other end has accepted or rejected the incoming call. Apple says the issue will be addressed in a software update “later this week."

Naturally, this poses a pretty big privacy problem as you can essentially listen in on any iOS user, although it still rings like normal, so you can’t be 100% covert about it. Nevertheless, there is no indication on the recipient’s side that you could hear any of their audio. There’s a second part to this which can expose video too.

9to5Mac's Benjamin Mayo details the issue here. It's amazing that it wasn't caught earlier. Below is a related video of the problem.

VIDEO: Here is a video, recorded & sent to Apple by a 14 yr old & his mom, on JAN 23rd, alerting them to the dangerous #FaceTime bug, that has threatened the privacy of millions. I've removed sensitive / private info on behalf of the mother (an attorney), whom I just spoke to. pic.twitter.com/YIBKXEP3mI

Considering that Apple was preaching to all CES 2019 attendees that "What happens on your iPhone, stays on your iPhone," as a dig to Android privacy, the privacy glitch is embarrassing. 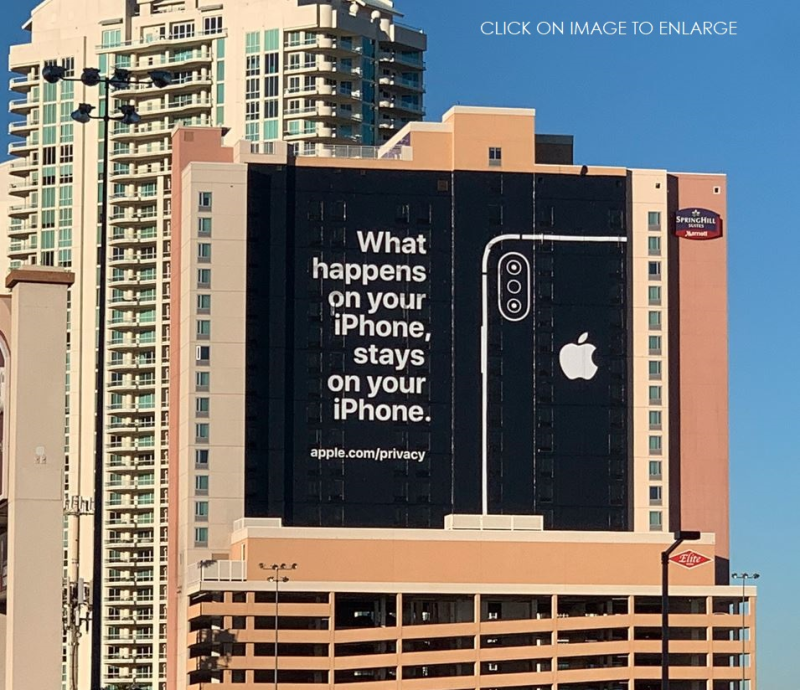 While acknowledging that all companies make buggy errors, a follow-up report by Ben Lovejoy writes: "But when you are Apple, a company which has talked of little other than privacy over the past new months, then you don’t get a pass on this."

Lovejoy goes on to verbally stab Apple's CEO by listing various quotes that he's made on privacy over the last few months. You could read more of Lovejoy's commentary here.