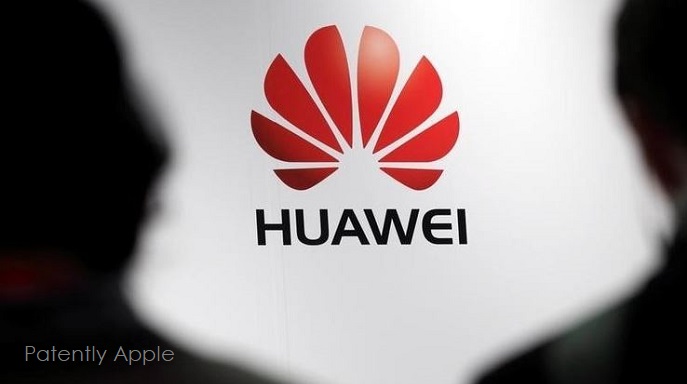 The report noted that Apple knows that any sudden signal to move production out of China would result in a similar smear campaign that was waged against Samsung could sink their future in China.

This Chinese tactic of wildly playing up patriotism in a flash is already showing signs of rearing its ugly head with Huawei supplier Menpad who warned employees that they would be punished if they use iPhones. Every employee must buy and use Huawei smartphones or be punished.

Today the Nikkei Asian Review is playing up the situation in China. Their report states that "The show of support has been broad, from information technology providers to food companies. A regional government official said that several hundred businesses were conducting such programs nationwide.

Electronics maker Shanghai Youluoke Electronic and Technology is fully subsidizing up to two Huawei smartphones per employee, while display equipment maker Shenzhen Yidaheng Technology will cover 18% of the price for Huawei or ZTE units. Fuchun Technology, a communications service company listed on Shenzhen Stock Exchange announced on social media on Dec. 11 that it would give each of its 200 employees who buy Huawei's smartphone before the end of 2018 between 100 and 500 yuan ($14.5 to $72.5).

At a brewer in Henan Province, employees and customers who present their receipt for a Huawei device receive free alcohol worth 30% of that purchase.

According to Chinese media, a Shanghai-based business association said it would expel anyone who bought Apple products, sparking debate on social media over whether such nationalism went too far.

Chinese consumers often boycott companies from nations whose relations with Beijing have soured. Stores belonging to Japanese companies were destroyed in 2012 during protests over the Senkaku Islands, which Beijing claims and calls the Diaoyu."