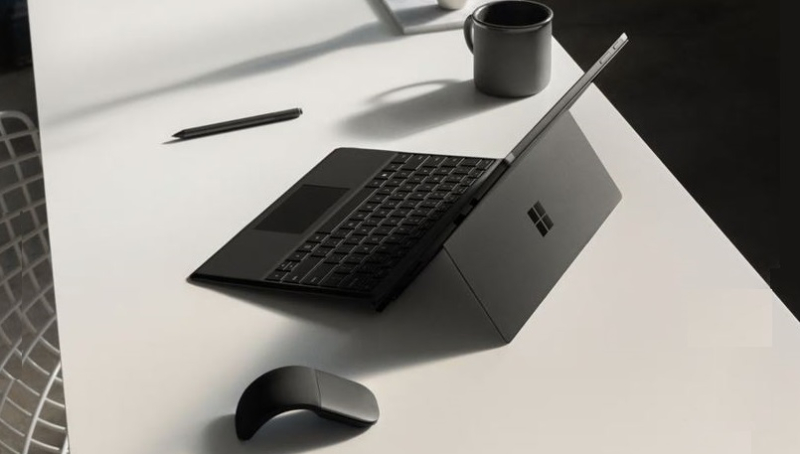 I visited my local Microsoft Store to check out the Surface Pro 6. Who knew that its winning feature would be that it's absolutely flat without a curve, bend or wobble? I almost wanted to argue with the sales rep that they have it all wrong, because the new "normal" from Apple has it right. It's just a little bent to give it that used "look and feel." But then I woke up and realized it was only a silly dream until I read about it in a report this morning from MacRumors. 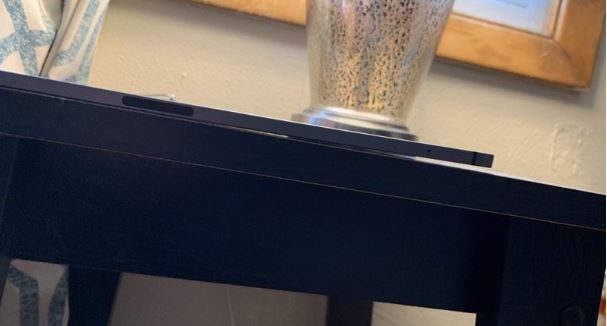 Even though we can see in the photo above that the new iPad Pro is not sitting flat on a table top, Dan Riccio, SVP of Hardware Engineering reportedly wanted to set the record straight and sent out an email on the matter which stated the following:

"Relative to the issue you referenced regarding the new iPad Pro, its unibody design meets or exceeds all of Apple's high quality standards of design and precision manufacturing. We've carefully engineered it and every part of the manufacturing process is precisely measured and controlled.

Our current specification for iPad Pro flatness is up to 400 microns which is even tighter than previous generations. This 400 micron variance is less than half a millimeter (or the width of fewer than four sheets of paper at most) and this level of flatness won't change during normal use over the lifetime of the product. Note, these slight variations do not affect the function of the device in any way."

When reading Riccio actually state that a bend in the iPad Pro "meets or exceeds all of Apple's high quality standards of design" I realized that Microsoft, Samsung or Huawei should jump on this unfortunate statement; a lapse of judgement, and mock Apple in a new ad.

Is Riccio expecting customers to accept slightly bent iPads as the new normal? Is he telling customers that if their new iPad Pro is bent, relax because it won't get worse? Really? To me it's just pure arrogance and insulting. Perhaps Riccio should give Microsoft's engineers a call. They abnormally get it right every time.

If this was Samsung saying this I'd laugh and rub their nose in it like I do when training a new puppy not to pee on the floor. But this is from Apple. Ouch.