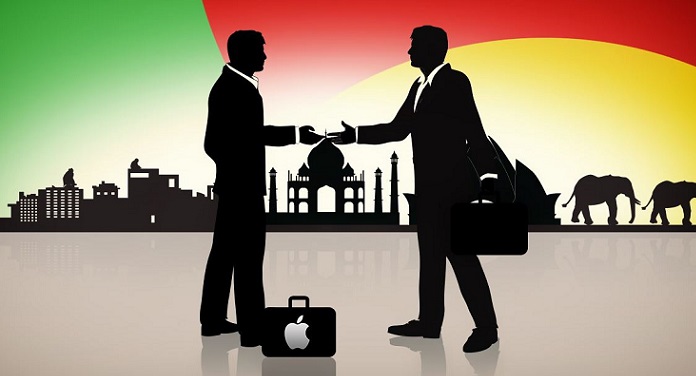 So what's going right for Apple in India lately? Nothing. Apple has yet to open a single flagship store in India while China's Xiaomi has dozens with a goal of a 100 in the near future. Apple's sales are around 1% with a revolving door with Indian management and are basically in a major rut in that country as their competition continues to marginalize them. Though the tide of change could be coming as the Indian government is sending out a positive message today about meeting with Apple in Davos early in the new year. 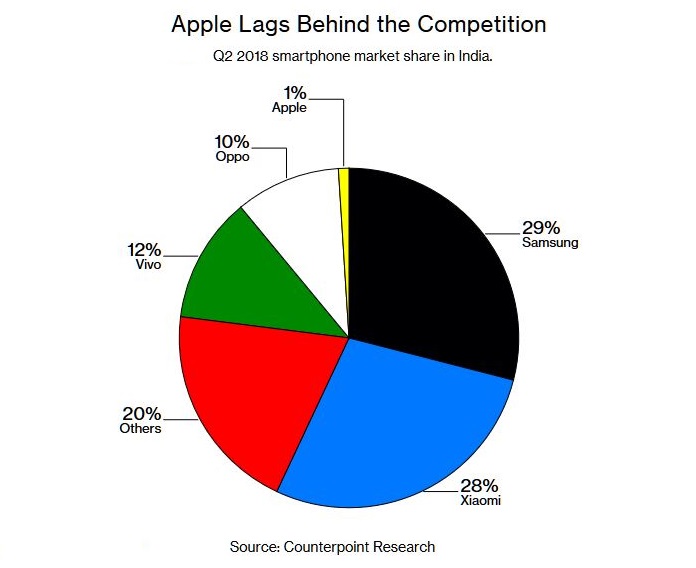 Today in New Delhi, the Press Trust of India (PTI - the largest news agency in India) is reporting that in an interview with Commerce and Industry Minister Suresh Prabhu it was revealed that he'll be meeting with Apple's top leadership in Davos in January to discuss their plan about setting up manufacturing facilities in India.

Minister Prabhu further noted in the interview that "We are still talking to Apple. Negotiations are ongoing. If they agree, we will like them to set up offices in India as well.

Of Course Apple and India have been doing nothing but negotiate over the years and have made it public that they refuse to provide Apple with any special treatment.

In July Samsung unveiled what it called the world's biggest mobile phone manufacturing plant in India. Prime minister of India Shri Narendra Modi presided over the inauguration of the factory in Noida, Uttar Pradesh.

Obviously Samsung and others are hungrier to establish a firm footing in India, while Apple's plans remain in limbo. 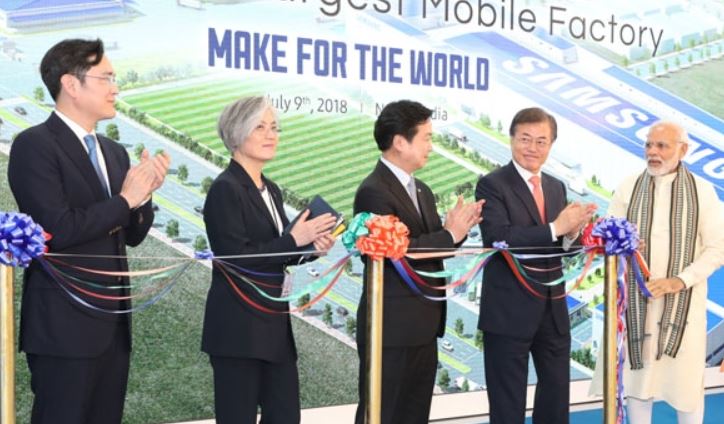 Will Apple's talks in Davos be any different from those in the past? The Indian Minister commented that "When their offer came two-three years back and today, the situation has changed for them as well as for us. So, it is a good time to meet and discuss and finalize."

With the global economy in question for 2019 and Apple losing ground in China, perhaps it's time for a deal to be struck.

Clearly India is feeling the economic crunch as we're witnessing their attitude towards Apple taking on a completely different tone than in the past. The Minister further added that the tax and other concessions demanded by Apple could be negotiated. It's a good time for Apple to come to India; we will be very happy to receive them."

What they'll end up with will likely be a compromise, especially if Apple wants to be able to get into the Indian market and finally put into place a game plan on the ground that they haven't been able to do successfully to date relying on local Indian distributors.

While Apple is no doubt a premium smartphone company, it was surprisingly revealed in September, contrary to common belief, that Apple is doing fairly well in the mid-tier price category for smartphones. Apple was actually tied with Oppo in the $400-600 price category beating out Xiaomi, OnePlus, Huawei and Samsung.

Though times are changing quickly with Samsung, Xiaomi, OnePlus, Huawei and others reinventing the mid market with not only price drops but with added features consumers want in a mid-tier phone that were only once available in the premium tier.

Take a look at the Pocophone that features a large display that's close to bezeless, larger batteries and an excellent camera for $300. If Xiaomi brings that to the U.S. it could interest more than just Android fans.

Whether Apple will rethink their mid-tier strategy to compete in that segment of the market is unknown at this time. Though history says it's not on Apple's radar. No company can be all-things to all people.

In the end will Apple and the Indian government finally get down to business and get the deal done or will both sides remain stuck on this never-ending merry-go-round ride that's embarrassing to both parties?