The Economic Dictators of the EU, France and Germany, are Slapping Apple with a newly invented tax starting in January 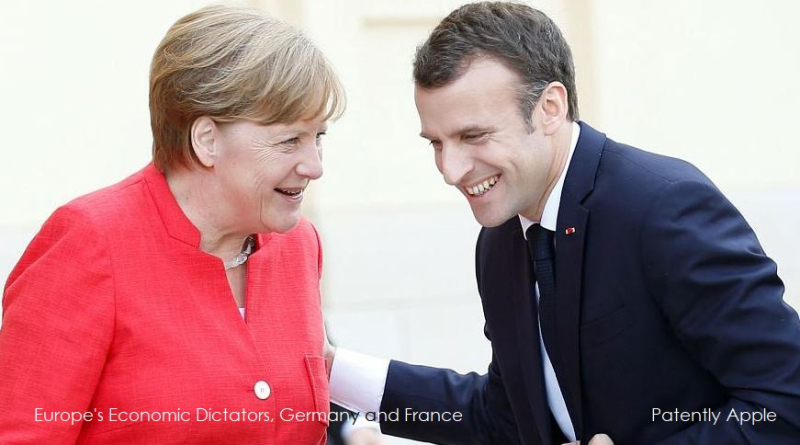 Apple opened their latest Champs-Elysees flagship store in France in November and France is now thanking Apple for that investment by enforcing a newly invented tax on them starting in the New Year. More specifically, French finance minister Bruno Le Maire says the country will move ahead with a new tax on Google, Apple, Facebook, and Amazon starting Jan. 1, 2019. The tax is expected to raise US$570 million in 2019.

France and Germany had originally pushed for an EU-wide 3% tax on big tech firms’ online revenues, in part to prevent companies like Apple from sheltering their profits in countries with the lowest tax rates.

The deal, which required the support of all 28 EU states, appeared to crumble earlier this month, with opposition from countries including Ireland, home to the European headquarters of Google and Apple.

France and Germany worked around their laws to ensure that their deal would go ahead no matter what. It demonstrates that democracy doesn't rule in the EU, the dictatorship of France and especially Germany does.

In the meantime, France is moving ahead with its own tax on Google, Apple, Facebook, and Amazon, which are collectively known in the region as GAFA. For more read the full Quartz report here.