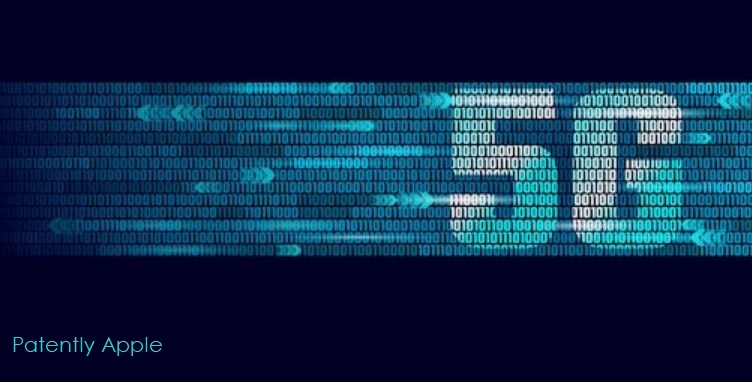 According to a major rumor-report, "Apple Inc. plans to hold off until at least 2020 before offering an iPhone that can connect to the next generation of high-speed phone services coming next year, according to people familiar with its plans." Our report covers more of the rumor while taking a look at the status of 5G networks around the globe including some of the politics at play. Lastly, Qualcomm will be holding a major 5G event from Hawaii tomorrow to show off their next-gen 5G processors that will be adopted by Samsung and others in the first half of 2019.

According to Bloomberg, "The delay may make it easier for rivals like Samsung Electronics Co. to win over consumers to phones that connect to 5G networks, which will provide a leap forward in mobile data speeds when they are introduced in 2019.

The decision to sit on the sidelines may be related to the company’s feud with Qualcomm Inc., the leader in 5G-enabled chips, and its alliance instead with Intel Corp., which won’t have chips available in time to support 2019 phones.

While Apple has a history of being slow to adopt new cellular standards, going into 2019 the stakes have changed: the leap from 4G to 5G is significant enough that it may become a major selling point for new devices. Samsung plans to have 5G phones in its Galaxy range next year. And in China – the largest market for smartphones – major producers Oppo and Huawei Technologies Co. also have indicated they plan to offer 5G phones.

Mark Hung, an analyst at Gartner Inc; "Apple has always been a laggard in cellular technology. They weren’t impacted in the past, but 5G is going to be much easier to market. But if they wait beyond 2020, then I think they’ll be impacted." For more on this, check out the full Bloomberg report here.

Status of 5G Around the Globe

Verizon has confirmed that Samsung will introduce a smartphone with 5G in the first half of 2019. The Official Samsung press release on this was published hours ago here.

AT&T promises to have 5G coverage available to 200 million people in the U.S. market in the first half of 2019.

UK wireless carrier EE will be launching 5G in 16 UK cites in 2019 including capital cities in England, Wales, Scotland and Northern Ireland.

In stark contrast, France may have 5G up in running in one city, Paris by 2020.

Claudia Nemat, Deutsche Telekom Board member for Technology and Innovation stated earlier this year that "We're continuing on our strong preparation course for the rollout of 5G in 2020."

Juniper Research states in a white paper that Japan, South Korea will account for 43% of 5G connections in 2019. It was recently reported that Korea launched their 5G services on December first on SK Telecom, KT and LG Uplus.

Canada appears to be aiming for sometime in the 2019-2020 timeline for a 5G rollout from coast to coast. Canadian telecom companies have been working with Nokia but mainly Huawei. This has put Canada into a hot political war between the U.S. and China. The U.S., Australia and New Zealand have banned Huawei leaving the U.K. and Canada sitting on the sidelines at the moment.

In October Senators Mark Warner and Marco Rubio sent a letter addressed to Canadian Prime Minister Justin Trudeau warning that Canada should leave Huawei out of its plans to build a next-generation mobile network. Last time I checked, Canada was still an independent nation.

China Aims to be a 5G Leader 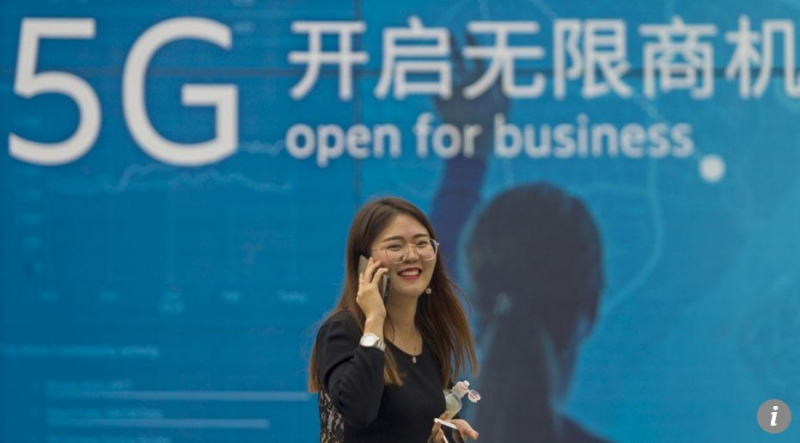 Although China was slow to adopt 4G networks, they're racing to lead in the 5G space. However, while the roll out may begin in 2019, the countries full blast will roll out in 2020.

The South China Morning Post published a report in October titled: How 5G could put China in charge of the wireless backbone and ahead of the pack."

If "big data" is the new oil of the digital era, then 5G is the next set of pipes that will deliver it – and unlike previous generations, China is determined to own more of this infrastructure, giving it mastery of its own industrial future. This not only sets it up a competitive technology clash, it also raises a number of national security issues for Western governments concerned about the integrity of 5G networks.

And 5G has become "a political play between the US and China" as America tries to get other major economies, such as Australia, to ban 5G solutions provided by Chinese telecoms equipment companies Huawei and ZTE, according to Nikhil Batra, a senior research manager for telecommunications at IDC.

The Trump administration earlier this year soured on Singapore-based Broadcom’s hostile takeover attempt of Qualcomm, at least partly on the view that a deal may slow US investments in chip and wireless technologies, handing an advantage to Huawei. For more on this interesting report, click here. 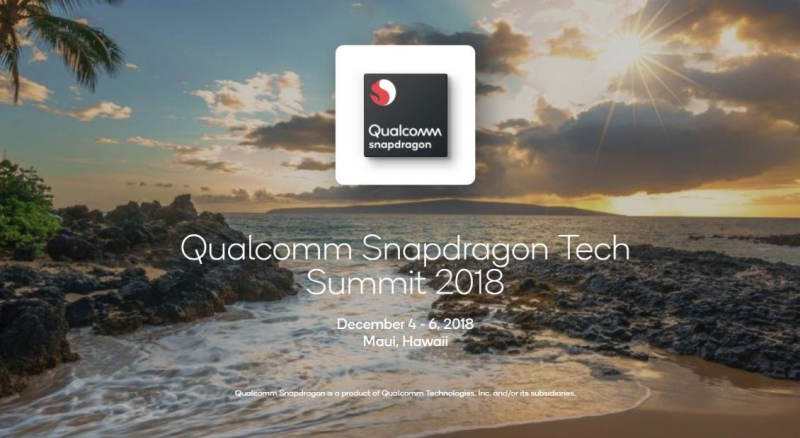 Lastly, Qualcomm will be holding a three-day event starting tomorrow that will be live-streamed from Hawaii. The company intends to show off new 5G smartphone running at next-gen speeds to show why 5G is a revolutionary leap in cellular performance.

Qualcomm will also reveal a new Snapdragon processor designed to appear in actual 5G phones, and a “Snapdragon 1000” processor for a new wave of always-connected Windows laptops.

Cristiano Amon, president, Qualcomm Incorporated stated that "This year’s announcements will span across three days, include collaborations with several major industry leaders that will solidify our path to 5G commercialization, and change the way we use mobile devices in 2019 and beyond."

Considering that up to 200 million U.S. citizen will have access to 5G in 2019, it's a little baffling that Apple would ignore the opportunity to compete with Samsung and others offering 5G smartphones next year.

Samsung will have a field day with that kind of lead over Apple. Then again, Samsung and others will have to offer services not available today to prove why having 5G will even matter. If it means 2 milliseconds faster going to website, it won't matter. But it offers live classroom education or offers cheap game rentals with 4K quality, it could matter. No one knows what 5G will bring to smartphones in 2019.

For now it's a Bloomberg rumor as to the timing of 5G iPhones and most don't have a grasp on what to expect from 5G smartphones right out of the gate. So the pressure is on Qualcomm to make their 5G case staring tomorrow.

The keynote will either be a huge yawner and waste of time or pack a real punch and make us all want 5G as fast as we could get it, iPhone or not. Will it be the game changer that it promises to be starting next year? Stay tuned.