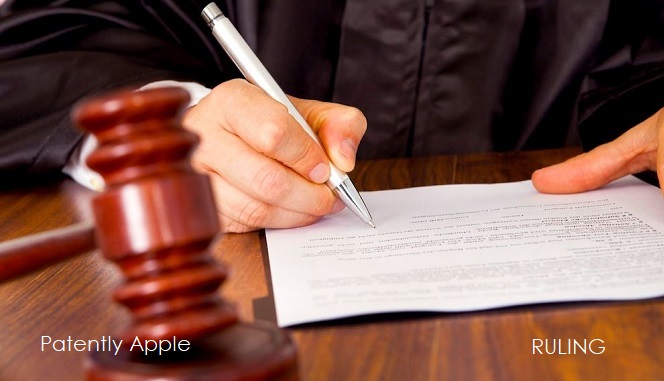 The court based the infringement holding merely on an allegedly insufficiently-substantiated denial by Apple, not on actual clarification of how the accused chips operate . It's all because Qualcomm alleged.something and Apple couldn't deny it without violating Qorvo's technical secrets. Apple uses a Qorvo chip in iPhones.

The eight complaints in which Qualcomm targeted Apple's Spotlight search will be adjudicated in late January, but given that iOS 12 almost certainly steers clear of infringement, the injunctive relief Qualcomm may or may not obtain them simply won't have any commercial impact--and damages, if ultimately due, would be very limited.

Florian Mueller of FOSS Patents further stated: "I'm just not yet prepared to congratulate Qualcomm on this shady and fishy win, for two reasons."

The first: "the discrepancy between the outcome at the ITC (based on a robust body of evidence) and the one in Munich makes it quite a possibility that Munich reached the wrong conclusion."

The Second: "because of the way things went wrong here, I wouldn't hold my breath that this injunction will ever get enforced (for more than maybe a negligibly short period of time) as the appeals court--the Munich Higher Regional Court--won't necessarily agree with the court below that a patent holder should be rewarded for not enabling the court and the court-appointed expert to get the benefit of seeing the actual chipset schematics."