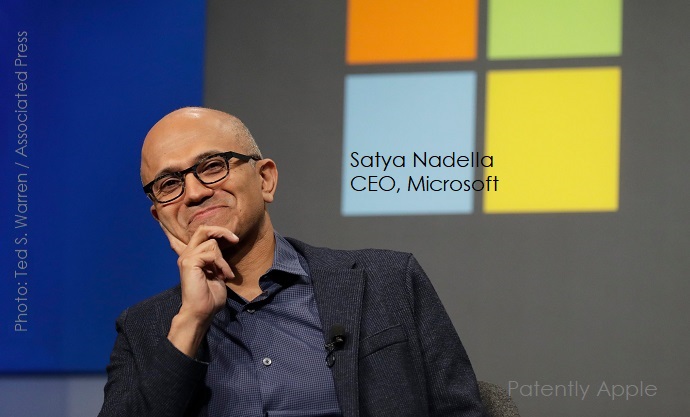 Ever since Apple announced that it was no longer reporting on hardware data going forward, its stock has been on a continuing slide. That slide allowed Microsoft to overtake Apple as the most valuable company in the U.S. at the market's close on Friday. At the end of the day Microsoft's capitalization was at $851.2 billion while Apple's market value sat at $847.4 billion.

Apple announced another blowout quarter on November first and even though the company was cautious about the holiday quarter, it was the announcement that they were no longer going to be reporting data on hardware that shook the market. Analysts instantly viewed this as a clear sign that the iPhone party was over and Apple was out to purposely bury the coming damage.

Shark Tank investor Kevin O'Leary dumped AAPL immediately after the news. O'Leary was really angry at Apple's attitude, saying "Don't ever tell me on a call, I don't care who you are, what I should know and what I shouldn't. I'll decide what's relevant."

At the same time Microsoft has been firing on all cylinders of late with tremendous success with their Azure cloud service which is becoming a powerhouse. Even their Surface line of hardware grew 14%.

Apple’s market capitalization overtook Microsoft’s in 2010 as Microsoft struggled with slow demand for personal computers, due in part to the explosion of smartphones like the iPhone. Microsoft really didn't believe in the iPhone revolution and even laughed at it, only to be overcome by it years later.

With the tide turning, temporary or not, Microsoft's new CEO Satya Nadella can take a bow for giving his company a new vision and tripling the value of their stock since becoming CEO in 2014.

Beyond Azure, Nadella was smart to retool its popular Office apps like Word, Excel and PowerPoint into a cloud version called Office 365. That offering caters to people who prefer to use software as an internet service and gives Microsoft a competitive entry against online app suppliers like Google.

Although hardware isn't a super profitable focus at Microsoft, what they're delivering is classically different with a focus on style. Their new Surface Headphones have received a number of rave reviews with Marques Brownlee's video review being one of them. Even their risky HoloLens is begining to gain new traction with companies like Toyota and the U.S. Military.

These days Microsoft is a more confident company that's been flying under the radar. Who would have guessed last week that they were even in the race to be the top U.S. Company?

That confidence is spilling over to their hardware division. In fact Wintel has been working on an all-new category of mobile hardware that may surface in 2019. One of the projects is called "Copper Harbor." Microsoft has been working on this for a few years now with a number of patents supporting it. 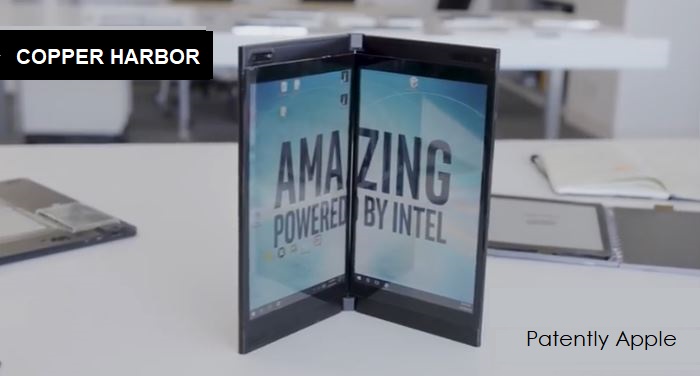 At the end of the day, Microsoft has temporarily surpassed Apple as the number one company in the U.S. If the U.S.–China trade war isn't resolved in the coming weeks, then we already know that Apple's products, especially the iPhone, could be dinged a minimum of 10% and as high as 25% that could be a real drag on the stock.

That of course will have Nadella's smirk, shown in our cover graphic, widen a little more and in return annoy Apple fans which will sharpen the rivalry between the two camps. While I think it's a temporary victory for Microsoft, only time will tell.

For different perspectives, here are a few other reports covering this story: NYTimes, CNBC and Reuters.