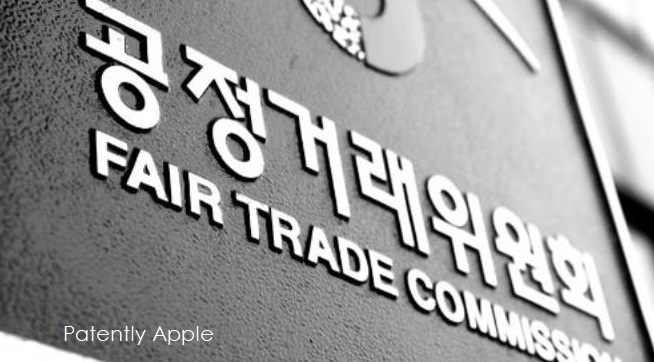 The FTC imposed a fine of 1.03 trillion won on Qualcomm in 2016 for abusing its patents. However, Qualcomm did not accept it and filed an administrative suit. Samsung Electronics, Apple, Intel, MediaTek and Huawei joined the FTC as its ancillary participants.

Industry watchers say LG Electronics has decided to participate in the legal battle against Qualcomm as its negotiations with the U.S. chipmaker are not going well.

So far, the FTC and Qualcomm have had 11 hearings and interrogations since October of last year. It will take several more years for the court to come up with the final verdict.

Samsung Electronics who was originally a part of the lawsuit buckled and dropped out as a condition to win a cross-licensing patent agreement with Qualcomm early this year.

While Samsung's withdrawal weakened the Korean FTC lawsuit, the addition and participation of LG Electronics in the commission's alliance is now expected to bolster its stance in the lawsuit.