John Giannandrea, who Directs Apple's AI and Machine Learning Strategy, has been added to the Company's Executive Team

On April 4th Patently Apple posted a report titled "Bingo! Apple Hires Google's AI Chief, a move that should translate into Siri Catching up with Leading Digital Assistants." He must have impressed Apple's Executives because today they announced in a press release that John Giannandrea has been named to the company’s executive team as senior vice president of Machine Learning and Artificial Intelligence Strategy.

Apple notes that Giannandrea oversees the strategy for AI and Machine Learning across all Apple products and services, as well as the development of Core ML and Siri technologies. His team's focus on advancing and tightly integrating machine learning into Apple products is delivering more personal, intelligent and natural interactions for customers while protecting user privacy.

Apple's CEO, Tim Cook: John hit the ground running at Apple and we are thrilled to have him as part of our executive team. Machine learning and AI are important to Apple’s future as they are fundamentally changing the way people interact with technology, and already helping our customers live better lives. We’re fortunate to have John, a leader in the AI industry, driving our efforts in this critical area." 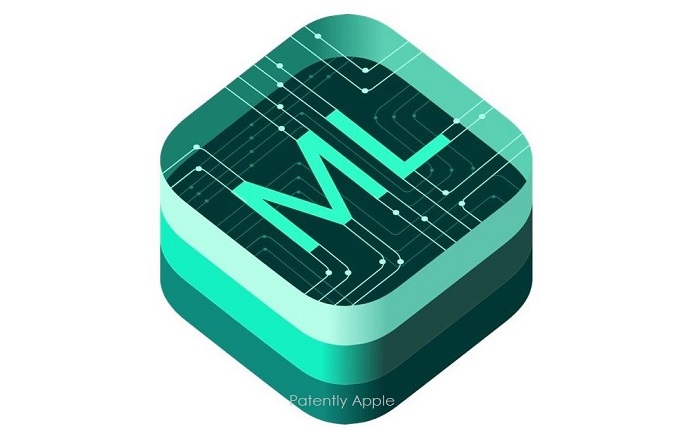 Giannandrea’s team is also helping to enhance the developer experience with tools including Core ML and Create ML, making it easier and faster to integrate machine learning into apps.