Next month the Japanese web magazine Axis will post the full interview with Apple's Jonathan Ive and Japan's Naoto Fukasawa. Those interested in the digital version of Axis could purchase it from "Zino" and Apple's Axis provided a peek at the interview in Japanese here. Below is a Bing Translation of the segment that mentions Jony Ive. You'll have to access the Axis article to view the rest in January.

"It is a corporate creative group called 'Inhouse' that has led the design of Japan manufacturing from home appliances to automobiles. Not only the design of products and services, but also the activities that extend to branding and communication are expected to increase the brand value and the core existence of new business creation.

It was placed far from the management, and the age when it was pointed out the poor of the low position in the organization and the cooperation with the inside and outside is now old. We promptly perceive the future and implement it in society.

In addition, we will explore the present and future of the design organization that shows the spread beyond the word "in-house", such as actively involved in the development of business and brand strategy.

Jonathan Ive × naoto Fukasawa are industrial designers that changed the world. Apple's chief design officer, Jonathan Ive, came to Japan in November 2018 and realized that during a short period of time, Ive had the most reverence for Japanese designer, Naoto Fukasawa.

Two designers who have driven industrial design talked about the evolution of design over the decades. In 2004, the company moved its bases from Tokyo to Minami-Uonuma, Niigata Prefecture, with the confidence that the media itself, as well as the information media itself, would function as a medium from the response and response of the magazine 'self-play.'"

Earlier this year Dezeen interviewed Naoto Fukasawa and partner about their design of a new line of wooden chairs. Reportedly a custom chair was designed by Fukasawa for Apple Park. 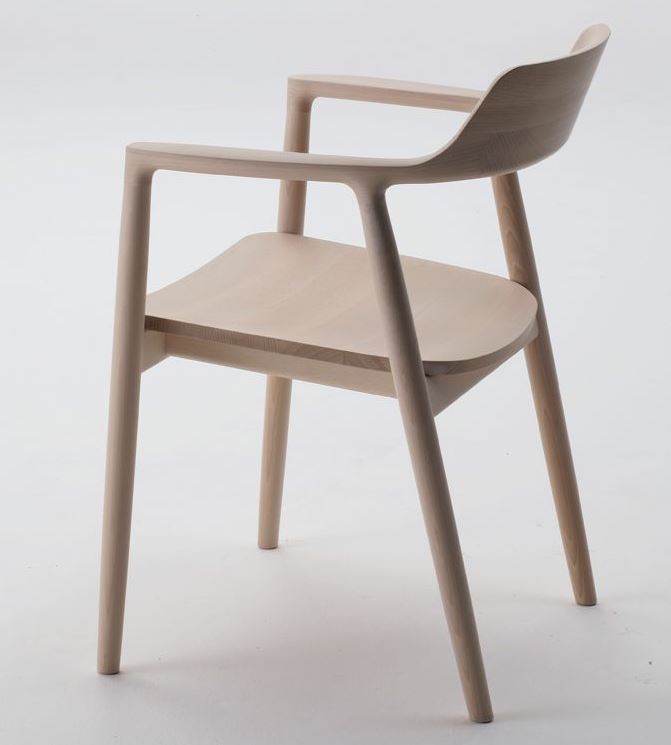 According to 9to5Mac, Fukasawa worked with Ive on the 20th Anniversary Mac, something that I was certainly not aware of. 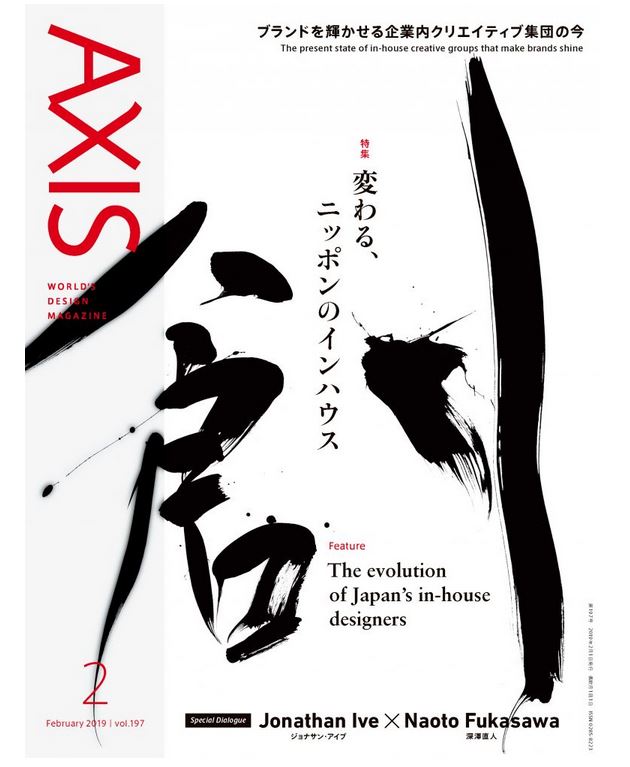 You should check the 9to5Mac report by Michael Steeber on this here for more details.