Huawei's Global CFO Arrested in Vancouver Canada will be extradited to the U.S. 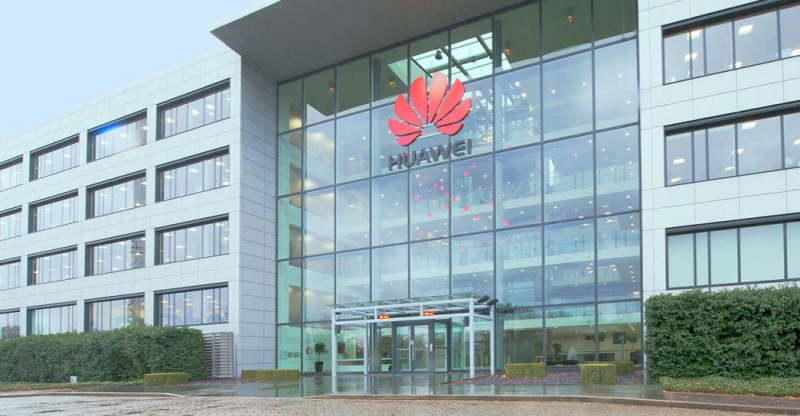 While Huawei's Jim Xu, vice president of the company's consumer unit was talking up a storm with the Nikkei Asian Review, Canada was busy arresting Huawei's global Chief Financial Officer in Vancouver, where she is facing extradition to the United States on suspicion she violated U.S. sanctions against Iran.

Meng Wanzhou, pictured below, is one of the vice chairs on the Chinese technology company's board and the daughter of company founder Ren Zhengfei, was arrested and a court hearing has been set for Friday, a Canadian Justice Department spokesman confirmed to Reuters.

U.S. authorities have been probing Huawei since at least 2016 for allegedly shopping U.S.-origin products to Iran and other countries in violation of U.S. export and sanctions laws, sources told Reuters in April.

Canada's Globe and mail added that "The probe is reportedly being run out of the U.S. attorney’s office in Brooklyn, the sources said. However, a spokesman for the prosecutor’s office in April 2018 declined to confirm or deny the existence of the investigation.