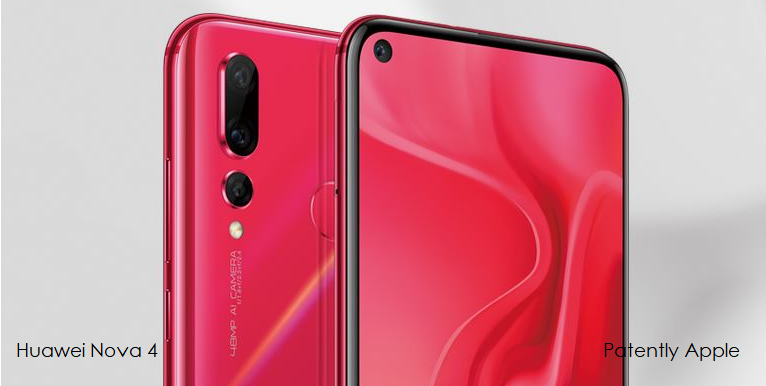 Samsung introduced their new Galaxy A8 smartphone earlier this month with a display adopting the new "Punch Hole" display design over Apple's notch design introduced last year with iPhone X. Samsung will be bringing that design to their premium S10 smartphone in late February. Today Huawei launched their Nova 4 smartphone for the masses in the $450-500 price that abandons the Notch display design for that of the Punch Hole design presented in our cover graphic.

One of Huawei's official Nova 4 smartphone promotional videos is presented below.

When introducing the new Nova 4 smartphone, their presenter first reviewed last year's Nova 3 model with its display with a Notch display design and then revealed their switch to the Punch Hole display design that is in some ways a cleaner design. Later in Huawei's presentation they demonstrated their Face Unlock is executed with the backside camera on the Nova 4 smartphone. 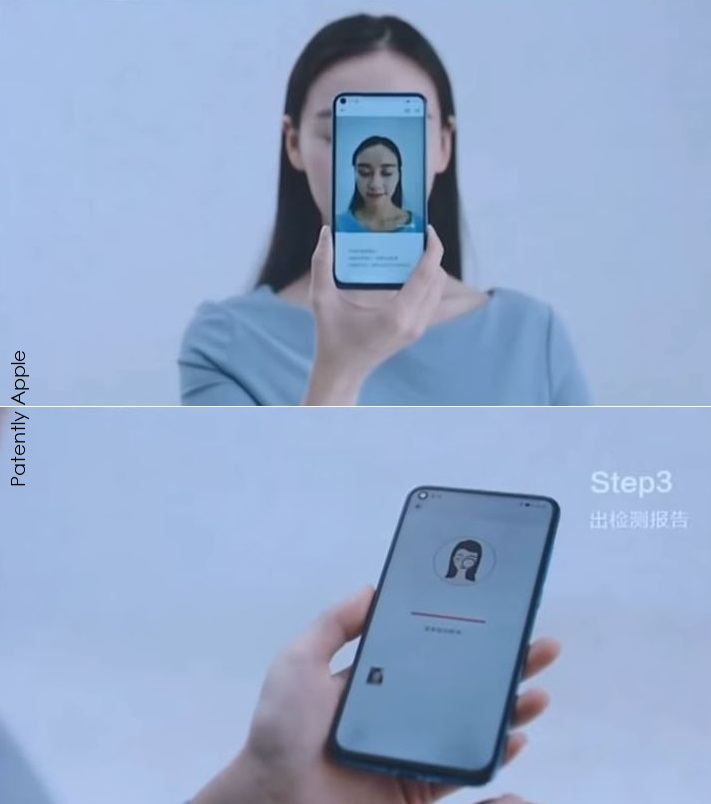 Huawei's new smartphone once again offers the trend of offering both Face Unlock and a fingerprint biometrics. Yesterday we posted a report showing that an Apple patent filed in Europe illustrated that Apple did at one time or is still considering having two biometric options on a future iPhone. Out of the top three smartphone vendors in the world, Apple is the only one that restricts biometrics to a single methodology.

The top two smartphone vendors by volume are choosing to adopt the Punch Hole display design which may become the new standard in 2019. More than likely we'll see more Chinese OEM's adopt this design.

Apple uses their TrueDepth camera for Face ID and both Animoji and Memoji apps that are best served with the current Notch display design. 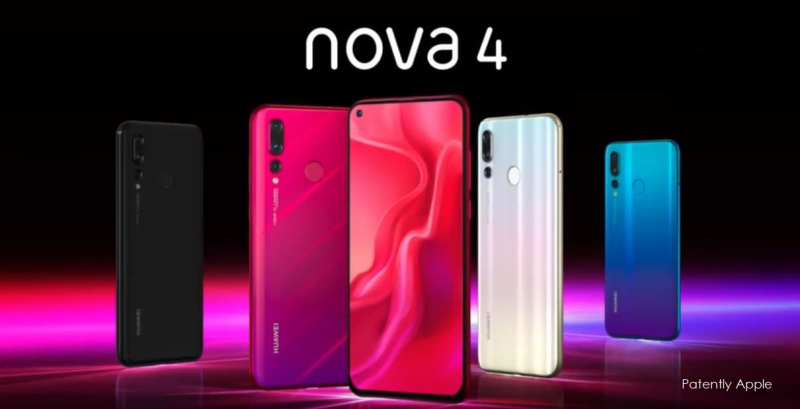