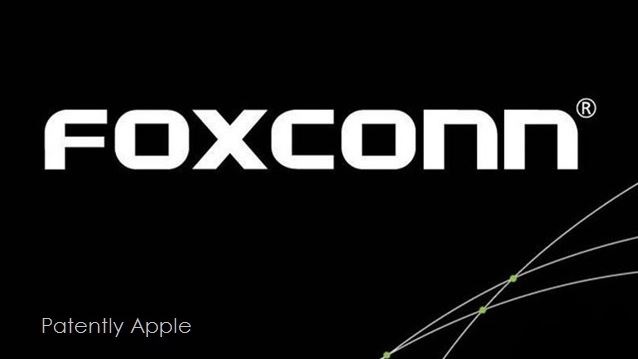 Patently Apple posted reports this month about Apple suppliers considering a move to Vietnam including Foxconn. Then came the story last week that Apple executives will be meeting with India's Minister of Industry Suresh Prabhu to iron out a deal for a plant in India. Today we're learning that a deal may be closer than we could have imagined.

According to an "exclusive" report by Reuters, "Apple Inc will begin assembling its top-end iPhones in India through the local unit of Foxconn as early as 2019, the first time the Taiwanese contract manufacturer will have made the product in the country, according to a source familiar with the matter.

Importantly, Foxconn will be assembling the most expensive models, such as devices in the flagship iPhone X family, the source said, potentially taking Apple’s business in India to a new level.

The work will take place at Foxconn’s plant in Sriperumbudur town in the southern state of Tamil Nadu, this source added.

Foxconn will invest 25 billion Indian rupees ($356 million) to expand the plant, including investment in iPhone production," according to an Indian government Minister telling Reuters. The investment may create as many as 25,000 jobs, he added." For more on this read the full Reuters report here.

With the Communist Party pushing their support for Huawei phones with subsidies for those not buying an iPhone, there's an incentive for Apple to get production up and running in India in 2019.