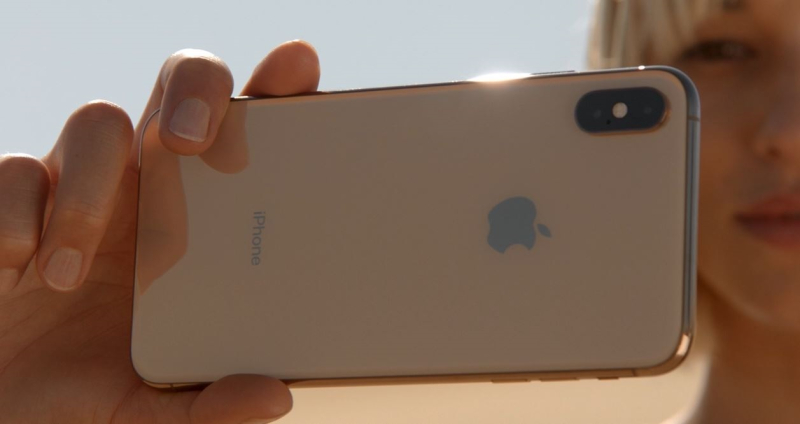 On Sunday Patently Apple posted a report titled "While the G20 US-China Meeting ends with a 90 Day Halt to new Tariffs." The news was fairly positive. But big business can't rely on big maybe's from governments when the stakes are this high and so we reported yesterday that Foxconn could possibly set up a plant in Vietnam if tensions rise again after the 90 day tariff freeze ends. Now Foxconn's CEO is turning much more pessimistic and believes the trade war could last longer than most think.

A new report by Chicago Business reports that the U.S.-China trade war may drag on for up to a decade, according to Foxconn Technology Group Chairman Terry Gou who spoke to business leaders at a summit in Xiamen, China yesterday.

Gou added that economic and technological competition between the U.S. and China will lead to a shift from globalization toward polarization.

Further, Gou noted that the U.S. sees China as a strategic rival and will build barriers to prevent it from acquiring key technologies and components, forcing China to change the way it produces and develops technology. The global supply chain will have to restructure to be stronger and more flexible. “Big scale won’t be the only winning formula any more."

As a Taiwanese Tycoon, Gou is better connected than most in understanding the fundamentals at play in this trade war. Today the Nikkei Asian Review (NAR) posted a very dark though realistic report about China's determination to steal U.S. technology at any cost. 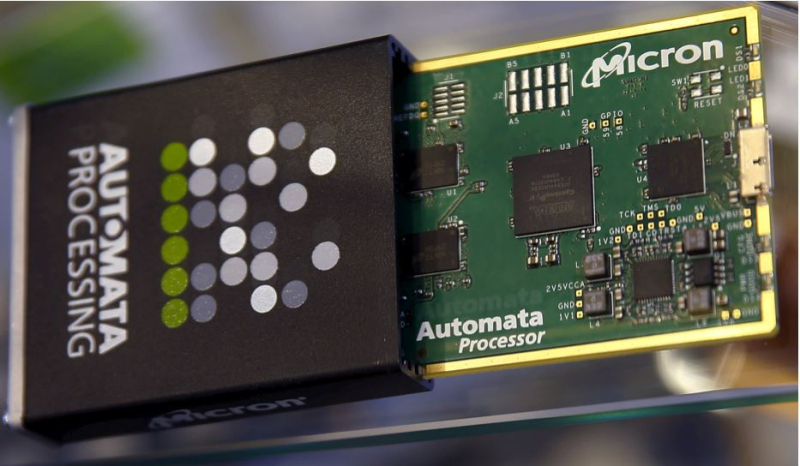 In late November there were indictments of Chinese chipmaker Fujian Jinhua Integrated Circuit and Taiwan's United Microelectronics Corp. handed down for stealing an estimated $8.75 billion worth of intellectual property from U.S.-based Micron Technology's Taiwan operations marked the opening of a new front in the trade war.

The Justice Department is not alone in targeting Fujian Jinhua, which has also been blacklisted from purchasing vital components from American companies by the U.S. Commerce Department.

The multipronged effort underscored the main complaint that the Trump administration has with China on trade: cyberespionage and intellectual property theft.

FBI Director Christopher Wray issued a statement in November that pulled no punches: "No country presents a broader, more severe threat to our ideas, our innovation, and our economic security than China."

The Micron/UMC case is important because it strikes at the heart of the Chinese government's efforts to steal IP and trade secrets in key industries. China has made leapfrogging U.S., South Korean, Taiwanese and Japanese semiconductor companies a national priority.

former U.S. Attorney General Jeff Sessions said at a press conference announcing the indictments against Fujian Jinhua and UMC stated that China was bent on stealing its way up the ladder of economic development and doing so at American expense. This behavior is illegal. It is wrong. It is a threat to our national security. And it must stop."

On Monday Patently Apple reported on a Samsung partner stealing and selling display technology to the Chinese. So it's not just the U.S. that China is stealing from.

At the end of the day, most want to believe that there's a US-China trade deal breakthrough in the making for 2019. Though Gou's dark pessimism can't be dismissed out of hand. He knows the dark side of doing business with China and his expertise is telling us, this isn't going to be a short term battle, it's a long term war over economic supremacy and China believes there's no stopping it. The U.S. currently disagrees.