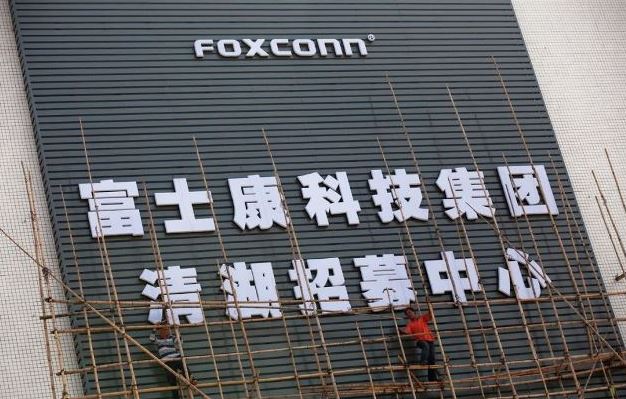 Although the US-China talks at the G20 ended with a 90-day freeze on new tariffs, Apple Inc’s biggest iPhone assembler, Foxconn, is still considering setting up a factory in Vietnam to mitigate any impact of an ongoing trade war between the United States and China, according to a Vietnamese state media report.

The report comes after several executives interviewed by Reuters last week singled out Vietnam and neighboring Thailand as preferred destinations should they need to shelter operations from the trade war, braving hurdles such a lack of skilled labor and inadequate infrastructure.

The Vietnam Investment Review reported on Monday that "Foxconn Group and the Hanoi People’s Committee are working together to open an iPhone manufacturing facility in Vietnam to negate the impacts of the U.S.-China trade war."

The newspaper cited Vu Tien Loc, head of the Vietnam Chamber of Commerce and Industry, as raising the matter with Prime Minister Nguyen Xuan Phuc at a meeting on Nov. 22. Loc told Reuters that "We are discussing the possibility of this with Foxconn," without elaborating.